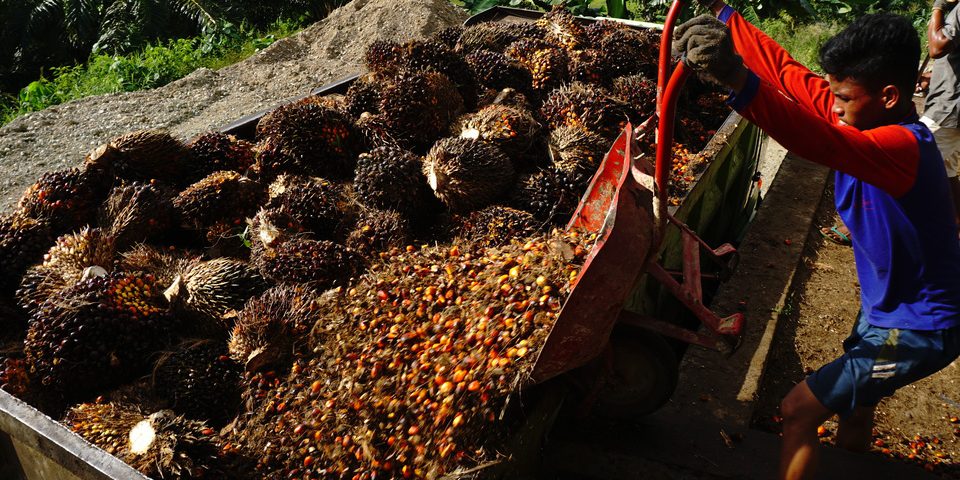 Having Swiss on board for the trade deal between Indonesia and European Free Trade Association, or EFTA, will convey a strong message regarding the discriminated palm oil to the European Union, or EU, according to Deputy Trade Minister Jerry Sambuaga.

Indonesia and EFTA inked a comprehensive economic partnership agreement —also known as IE-CEPA— back in 2018. Trade Ministry data shows the IE-CEPA is currently in the ratification process and is targeted to be implemented this year. Once in effect, Indonesian palm oil can enjoy lower duties.

“Despite not being part of the EU, the four-membered EFTA plays a crucial role in European trade. We are aware how EFTA member Swiss has been critical of palm oil. Even so, they have accepted our palm oil as 51.6 percent of the Swiss voters were in favor of IE-CEPA,” Jerry told Investor Daily Summit 2021 —Indonesia’s biggest investment forum— on Tuesday.

“This is a positive precedent and conveys a firm, clear, and strong message to the EU public that our palm oil is acceptable and should not be discriminated against by EU countries,” Jerry said.

Indonesian palm oil has fallen victim to major pushback in the EU.

IE-CEPA also garnered backlash from Swiss anti-palm oil activists. This opposition led Swiss to hold a nationwide voting in March on whether to proceed with the trade accord. The result? About 51.6 percent of Swiss voters gave their green light to IE-CEPA.

“Imagine how Swiss, who have been critical of palm oil and consider environmental matters as a political issue, held a referendum on IE-CEPA which ended with the majority approving the trade deal. Do keep in mind that [IE-CEPA] encompasses palm oil,” Jerry said.

“With EFTA accepting [Indonesian palm oil], the EU should see this message as something positive.”

The deputy minister also hoped this would help with the outcome of the Indonesia-EU dispute settlement at the World Trade Organization (WTO).

Indonesia filed a lawsuit at the WTO challenging EU’s discriminatory measures on palm oil and oil palm crop-based biofuels. A panel was already composed on November 2020, according to the WTO official website.

CPO prices to remain elevated in near term
March 18, 2022

Cooking oil refining in India could shift to Indonesia on Duties
February 17, 2022