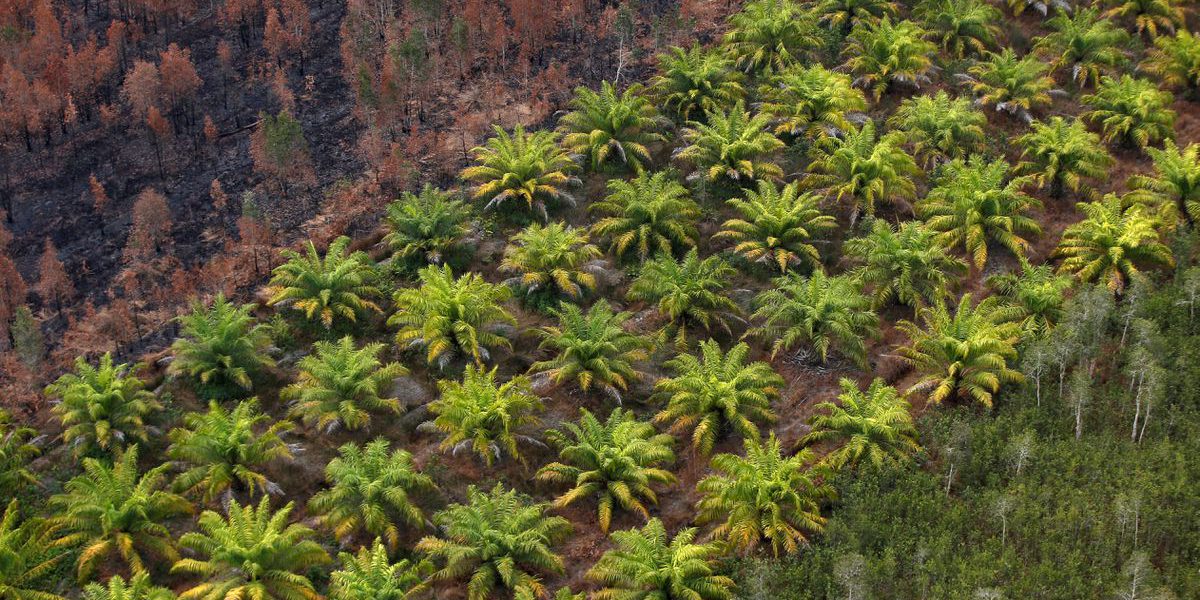 Ongoing negotiations between the European Union and Indonesia on a trade and investment deal should not be hampered by differences over palm oil, the EU’s top diplomat said, even as the bloc aims to phase out use of palm oil in fuel.

Palm oil is one of the top exports from Southeast Asia’s largest economy and the EU is its third biggest destination. The EU largely imports the versatile vegetable oil for fuel.

But under its renewable energy directive, the European Commission decided in 2019 that palm oil cultivation results in excessive deforestation and that its use as a fuel in the EU should be reduced to zero by 2030.

However, EU foreign affairs chief Josep Borrell said in an interview with Reuters during a visit to Jakarta, “palm oil is one issue that cannot jeopardize a broad approach to stronger cooperation (with Indonesia), covering many different fields.

“We have to look for a solution,” he said.

Indonesia and the EU began negotiations for a so-called Comprehensive Economic Partnership Agreement (CEPA) in 2016 with the aim to expand trade, which last year amounted to 20.6 billion euro ($25.05 billion), and boost direct investment.

Due to EU’s restrictions on palm oil, an Indonesian official has threatened to review the trade negotiation to make sure palm oil is positioned fairly in the planned deal. (https://reut.rs/3if8FP4)

“I understand that many people have gone out of poverty thanks to palm oil, but we have to take into consideration also the environmental questions,” Borrell added.

Indonesian Foreign Minister Retno Marsudi, after meeting Borrell on Wednesday, told reporters that Jakarta wanted palm oil to be “treated fairly” and the government was committed to producing it in an environmentally sustainable way.

Indonesia in the past has accused the EU of using environmental concerns as “a guise for protectionism”, in effect a discriminatory tool to protect home-grown vegetable oil.

“We are reviewing our criteria in order to make clear that there is no such discrimination,” Borrell said.

Indonesia has taken legal action against the EU at the World Trade Organization over restrictions on palm oil-based fuel. Regional rival Malaysia has filed a separate WTO suit on EU’s renewable energy directive.

CPO prices to remain elevated in near term
March 18, 2022

Cooking oil refining in India could shift to Indonesia on Duties
February 17, 2022