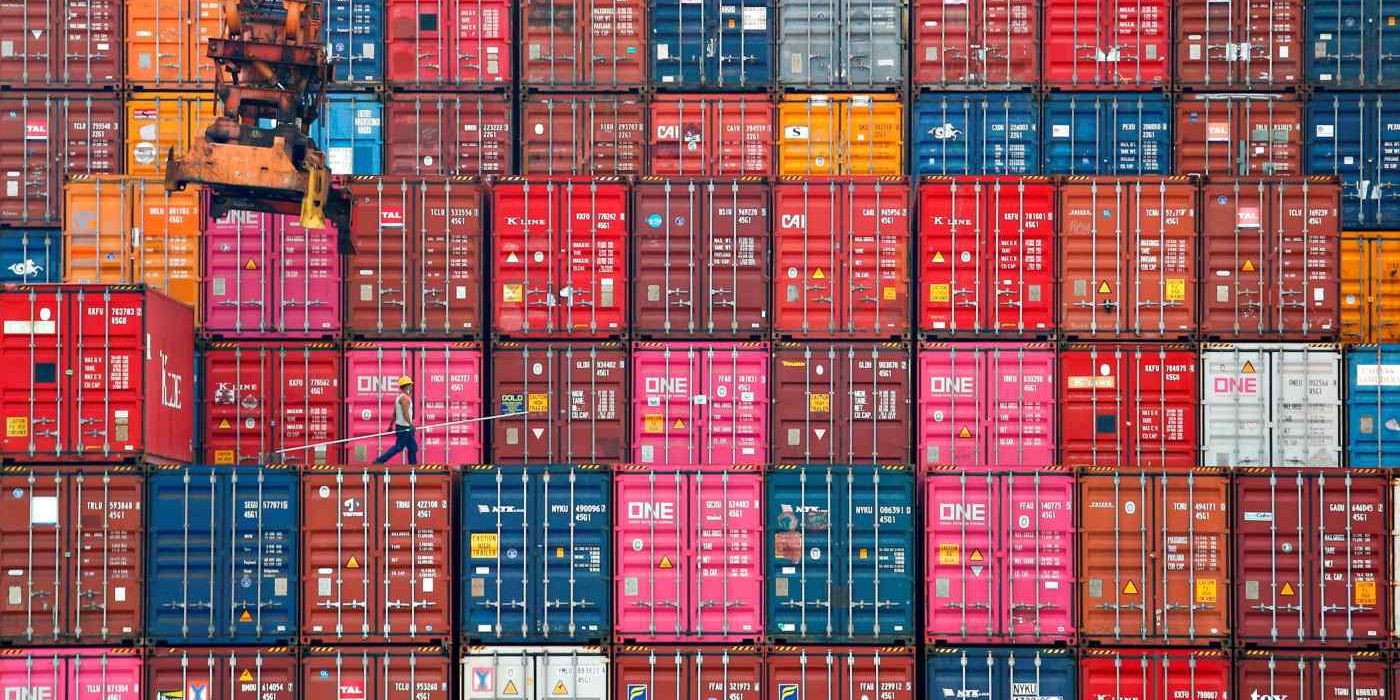 Indonesia’s exports racked up their strongest rise in 11 years in April, boosted by a surge in prices of key commodities such as palm oil and copper, though the unexpectedly robust figure is not expected to change the central bank’s policy settings.

The resource-rich nation’s shipments rose 51.94% on a yearly basis to $18.48 billion, marking the sharpest increase since 2010 and beating a forecast 41% rise in a Reuters poll. The export value was the highest since August, 2011.

The jump boosted April’s trade surplus for Southeast Asia’s largest economy to $2.19 billion, up from a surplus of $1.56 billion in March and more than double the poll forecast of $1 billion. The April surplus was the biggest in five months.

Nonetheless, the rupiah remained under pressure, trading at its weakest level in two weeks on Thursday. The currency has been unnerved by a hint of tapering in comments from the U.S. Federal Reserve, which drove selling in the bond market and lifted the dollar.

Indonesia’s central bank is expected to conclude a two-day policy review next Tuesday.

“While the trade surplus may seem hefty, the status quo on the rupiah remains unchanged,” said Satria Sambijantoro, an economist with brokerage Bahana Sekuritas, predicting no change in Bank Indonesia’s interest rate policy amid a potential uptick in U.S. Treasury yields and inflation from commodity prices.

Satria said, however, the trade data was further evidence of an economic recovery from the coronavirus pandemic-induced slump, highlighting a jump in exports of copper and iron ore as well as rising imports indicating improving demand.

Indonesia’s imports rose 29.93% on an annual basis in April, in line with the poll forecast, to $16.29 billion. Purchase of food rose ahead of the Eid al-Fitr celebrations in May, while imports of raw materials and capital goods also increased.

Wisnu Wardana, Bank Danamon’s economist, said despite a widening April surplus, the trade balance was likely to gradually shrink, especially in the second half.

“We expect import activities will catch up since consumers have regained confidence,” he said, noting the consumer confidence index topped 100 in April for the first time in a year.