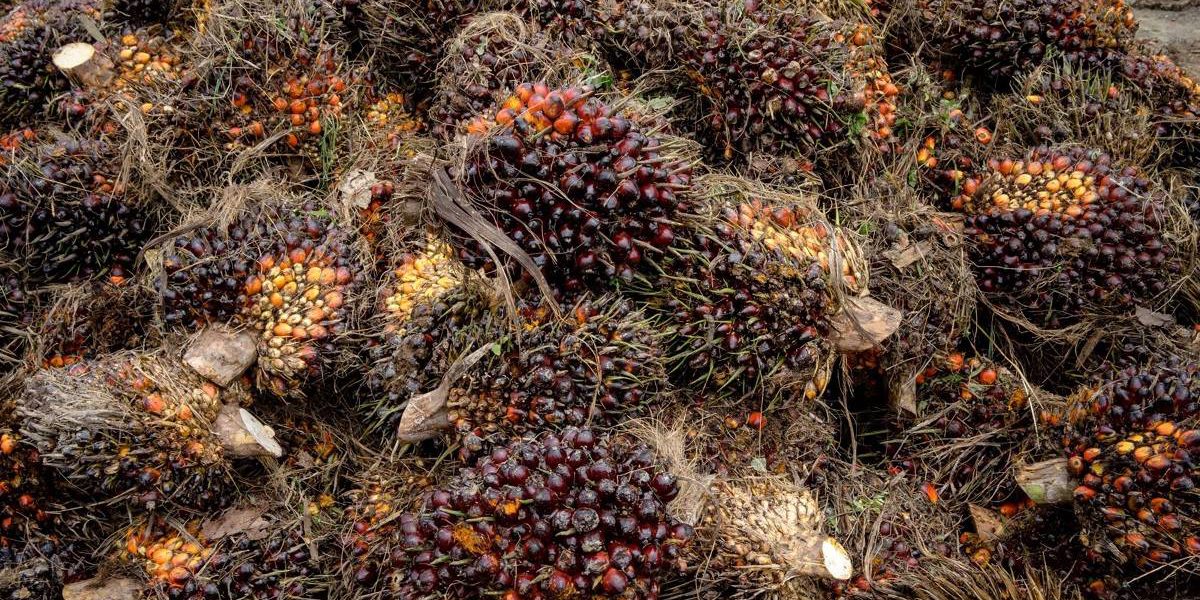 Palm oil surged about 5% to end near a record high as soybean oil powered to its highest level since 2008 and industry participants anticipated a drop in production in second-biggest grower Malaysia.

Better export data for the first half of May, a rebound in the Dalian market and some bargain buying are supporting palm oil prices, according to Sathia Varqa, owner of Palm Oil Analytics in Singapore.

Cargo surveyor data from Intertek Testing Services and AmSpec Agri showed Malaysian shipments rose between 17% and 19% during May 1-15 from a month earlier.

Futures for August delivery rose 5.1% to close at RM4,457 a ton, the highest since the contract started trading in August 2020. Soybean oil, palm’s closest food and fuel substitute, rallied a third day in Chicago and is inching closer to a record high. Benchmark palm oil futures climbed to a record high last week.

Expectations of weaker output in Malaysia this month are also lifting palm prices higher, Varqa said. Some industry estimates suggested that yields in the country’s southern peninsula declined by more than 18% in the first half of May, he said.

Still, despite the dismal production recovery in the second quarter, market participants expected yields in Malaysia and Indonesia to rebound in the months ahead. That is reflected in palm’s forward curve, which showed the market in sharp backwardation with longer-dated prices lower than nearer ones.