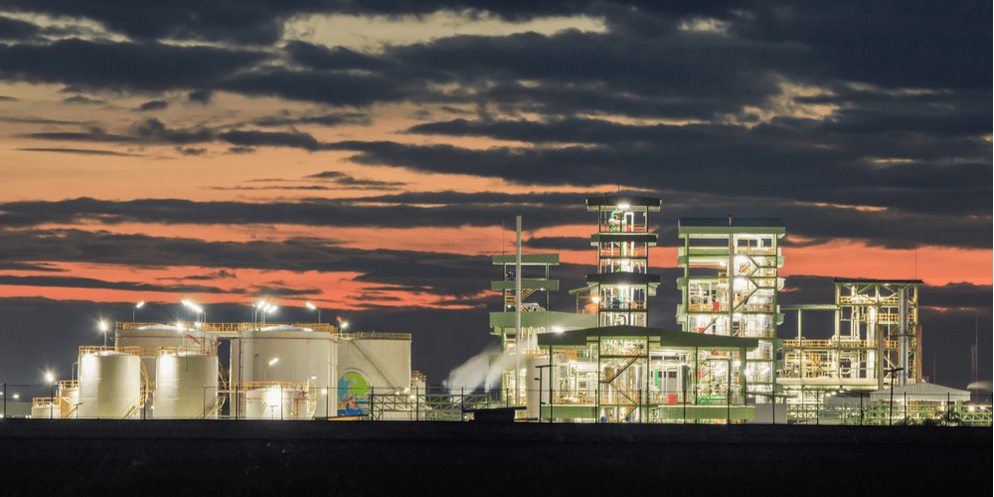 Neither the pandemic nor the low oil prices succeeded in slowing the growth of the global biodiesel market. As economies worldwide start to recover from the Covid crisis, and environmental concerns increase, the demand is set to remain robust in 2021.

Key Trends and Insights
In 2020, the demand for biodiesel declined to 39.5M tonnes after five years of solid growth, largely a result of reduced transport activity during the pandemic. In 2021, global biodiesel consumption started to recover robustly. Despite the low prices for conventional types of fuel, the global energy market is striving to adhere to the Paris Agreement by reducing greenhouse gas emissions and making a shift towards using sustainable forms of energy, which is to promote the use of biofuels.

The European market became especially attractive for Asian exporters in the first half of 2021: local biofuel producers were forced to cut output against high prices in the EU for vegetable oils. The biofuel shortage in Europe could be offset by supplies of palm oil from Indonesia and Malaysia, but in 2019, the European Union intended to secure the gradual phasing out of palm oil as a viable fuel. This is spurred by the concern regarding tropical rainforests destroyed while expanding palm plantations, which depreciates any positive effect for the environment that could be achieved from the use of biofuel.

In 2021, American biofuel producers initiated a rapid rise in production but faced the risk of a shortage of raw materials. Assuming the demand for biodiesel to increase, the USA plans to see a fivefold increase in biofuel production capacity by 2024.

The global demand for fuels is set to increase along with the recovery of the global economy from the pandemic. Rising environmental concerns worldwide become a new powerful trend transforming the global energy market. Since biodiesel meets the green agenda, it should enjoy accelerated market growth in the medium term. It is forecast that the biodiesel market is set to develop at an average annual rate of +4.9% through to 2030, to approx. 63М tonnes.

Biodiesel Consumption by Country
The countries with the highest volumes of biodiesel consumption in 2020 were Indonesia (6.2M tonnes), the U.S. (5.6M tonnes) and Brazil (5.4M tonnes), together comprising 44% of global consumption.

Biodiesel Exports and Imports by Country
In 2020, overseas shipments of biodiesel decreased by -11.8% to 16M tonnes for the first time since 2015, thus ending a four-year rising trend. In value terms, biodiesel exports fell to $15.9B (IndexBox estimates) in 2020.

Among the main exporting countries, China (+51.3% per year) saw the highest growth rate of the value of exports, over the period under review, while shipments for the other global leaders experienced more modest paces of growth.

In 2020, after five years of growth, there was a significant decline in supplies from abroad of biodiesel, when their volume decreased by -7.4% to 16M tonnes. In value terms, biodiesel imports contracted modestly to $15.9B in 2020.