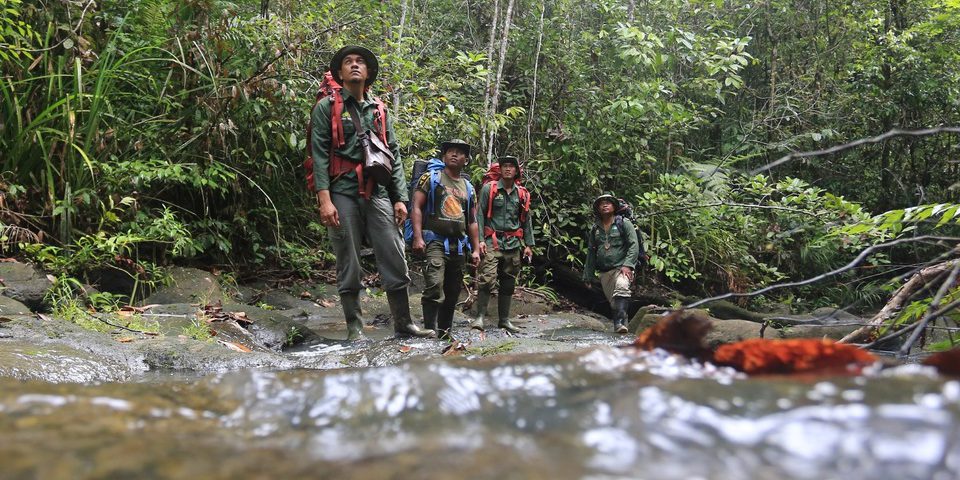 Indonesia has officially agreed to co-chair an international alliance that brings together producers and consumers of forest agriculture and commodities.

Together with the UK, Indonesia will lead more than 25 countries grouping in the Forest Agriculture & Commodities Trade (FACT) Dialogue to protect and increase sustainability of supply chains of forest products.

“I am delighted Indonesia has agreed to co-chair this dialogue. For this dialogue to be successful, it is important that producer and consumer countries are collaborating fully – learning from each other,” British Ambassador to Indonesia Owen Jenkins said in a statement on Tuesday.

“Indonesia has amazing experience to bring to bear on this issue and as co-chair they will be able to pass that on, influencing others,” he wrote.

Coordinating Minister for the Economy Airlangga Hartarto said last Friday Indonesia will “lead by example” in collaborative actions to promote trade and protect the environment at the same time.

“Amid restrictive trade policies by European countries, Indonesia shows its strong commitment to ensuring the balance between environmental protection and economic development for our sustainability goals,” Airlangga said.

He claimed that Indonesia successfully reduced forest fires by 91.8 percent in 2020 in comparison to the previous year, limiting the affected areas to 300,000 hectares.

The government has introduced eco-labeling for wood trade and the so-called Indonesian Sustainable Palm Oil (ISPO) for sustainable industries, he added.

COP26
The UK will host the 26th United Nations Climate Change Conference of the Parties, or COP26, in Glasgow this November, to accelerate action towards the goals of the Paris Agreement and the UN Framework Convention on Climate Change.

The dialogue Indonesia in charge of is part of activities heading to the summit.

“The dialogue brings together producer and consumer countries to make sure that the 1.5 billion people who depend on forests for jobs and livelihoods can continue to do so – by making sure that international trade in commodities is sustainable – and therefore can continue long into the future,” the UK Embassy in Jakarta said in a statement.

“Protecting the environment and growing trade are not just compatible goals – working out how to do both is necessary for consumers to have confidence when buying commodities like palm oil, soy and beef.”

Countries and groups participating in the dialogue include key producers like Brazil and Malaysia and key consumers like South Korea, Japan and the EU.

The FACT Dialogue will have a powerful voice – enough to shift the global commodities market, it said.

“In many consumer countries, buyers want reassurance their consumption is in line with their ethical and environmental values. They have become concerned by statistics like that over 10 million hectares of forest are destroyed through global commodity production each year,” the embassy said.

“Engaging with these consumers — both taking action to improve sustainability of products and letting them know about those efforts — will increase the market for goods.”