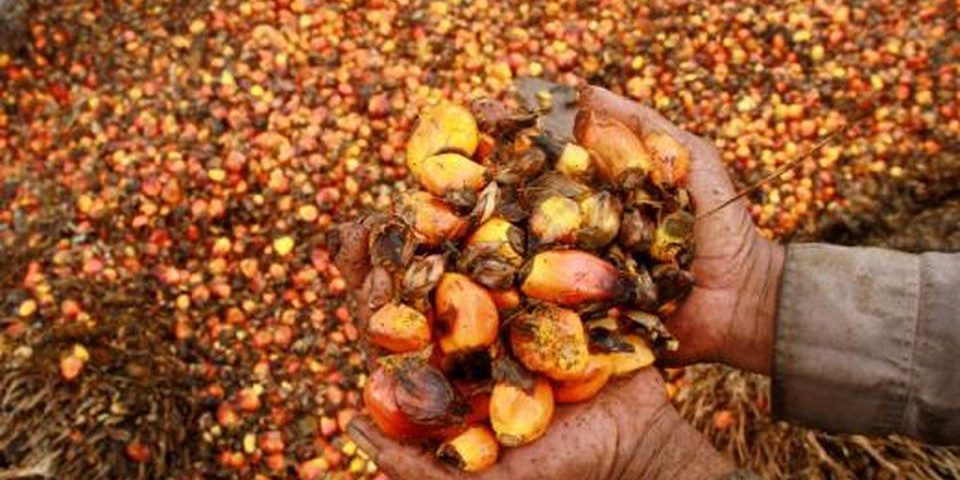 Palm oil producer Astra Agro Lestari booked a net profit of a whopping Rp 833.1 billion (around $57 million) in the pandemic-struck 2020, the company announced in a recent virtual public expose.

“Our net revenue saw a 7.8 percent jump to Rp 18.8 trillion last year thanks to the 27.8 percent increase in our average CPO price,” Mario told the online conference on Wednesday.

“On the other hand, sales volume for CPO and its derivatives dropped by 13.6 percent to 2.03 million tons due to the decline in CPO production,” Mario said.

Also, Mario revealed Astra Agro has budgeted up to Rp 1.2 trillion for this year’s capital expenditure. “Capex will mostly focus on our replanting programs and treatment for immature plants.”

The company has committed to replanting 2.5 percent of its plantation annually. They will also work on developing seeds of a much higher productivity.

At the conference, Astra Agro president director Santosa called for all parties, including fellow producers, to support the mandatory use of B30 —a diesel fuel made of 30 percent palm oil biofuel.

“Even though the export levy [on CPO] can be relatively high, this is for our common good. This mutual commitment [to B30] also enables us to have a very good price on the market side,” Santosa said.

Late last year, the government introduced a progressive export levy on CPO and other palm oil products to support the B30 program. Under the new regulation, CPO levies range from $55 to $255 per metric ton, depending on the reference price.