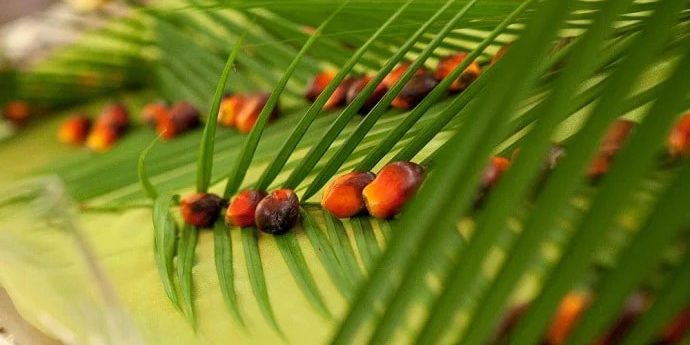 Indonesia is in the process of ratifying the EFTA-Indonesia Economic Comprehensive Partnership Agreement (IE-CEPA) with Switzerland, marking a positive sign to the archipelagic country’s palm oil sector — dubbed as the culprit of deforestation.

The referendum in Switzerland held in early March showed that 51.7 per cent of the votes supported the free trade agreement with Indonesia, meaning that the prosperous European country would remove import duty on Indonesia’s crude palm oil (CPO) as long as the palm oil exported meets the required standards of sustainability.

Several non-profit organisations in Switzerland are protesting the import of CPO from Indonesia, alleging Indonesia’s CPO sector is behind the massive deforestation and labour rights’ exploitation.

“I am not well-versed on that. However, what I understood is the RSPO-certified palm oil is duty-free. RSPO is a robust and the most accepted standard,” Desilets told TOC, adding that Swiss NGOs are outspoken on environmental issues.

When asked what Swiss NGOs are actually demanding, Desilets, who has travelled to Borneo many times, claimed that she was not unsure about what they want.

“Perhaps those NGOs think that RSPO is not strong enough and we disagree on that,” she added.

Economist Fadhil Hasan said that the negotiation on IE-CEPA took about 12 years due to the controversy of palm oil, even though CPO is only a small part of the agreement.

“People tend to focus on the CPO factor. The comprehensive partnership has a wide scope. Whereas Indonesia’s CPO is only a small part of the agreement. However, CPO becomes a crucial factor due to protests from NGOs,” Fadhil told TOC.

Indonesia’s CPO export to Swiss is small, about hundreds of tonnes. It is stipulated in the Swiss Ordinance that only RSPO-certified CPO can be exported.

“However, we still hope that Indonesia Sustainable Palm Oil (ISPO) can be included too,” Fadhil, who was the Director of Corporate Affairs at Asian Agri.

It is very common for civil society organisations in Switzerland to propose a referendum on certain issues such as environmental protection as long as they gain a large number of signatories and support.

Fadhil explained that seven million tons of palm oil produced in Indonesia have been RSPO-certified.

Controversies around palm oil still continue
Like a double-edged sword, while palm oil may be useful in the manufacturing process of many everyday goods from household to food products, green organisations have raised alarm on how the palm oil sector is damaging forests, harming the environment and exploiting labour rights.

One question arises: How can consumers ensure that they purchase only eco-friendly CPO-related products?
Satellite technologies may be useful in monitoring what’s happening on the ground. Tracing technology can be applied to spot any problems that may come up.

However, Desilets said that not all products may bear RSPO certification.

“(They may pass off the product as though) they are doing the right things, (but) they don’t have anything to show it,” Desilets said, adding that World Wildlife Fund (WWF) scorecard is a great option to show whether companies are committed to using 100 per cent RSPO palm oil.