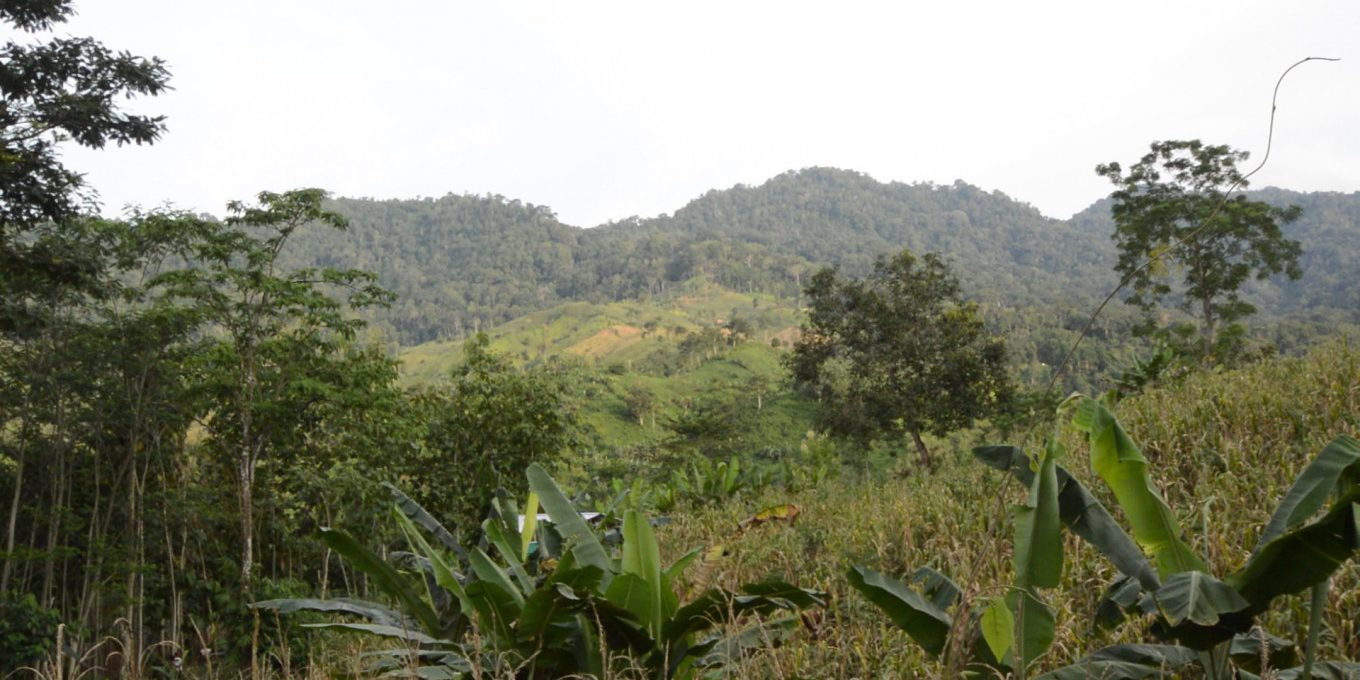 Forests cannot be detached from the livelihoods of Indonesian people. Forests have long supported the welfare of communities and, above all, they form the backbone of the country’s vast natural beauty and biodiversity. Over the past 12 months, there have been some significant developments around Indonesia’s forests.

First, Indonesia carved out a piece of history by posting its lowest deforestation rate on record. Deforestation over the past year has dropped by nearly two thirds from the previous year, falling to around 115,000 hectares. For the sake of comparison, estimates of deforestation in Brazil for the same year are around 10 times that figure.

Second, Indonesia has worked closely with allied countries like Norway, Switzerland and the United Kingdom to enact strong forest governance laws, achieve better enforcement of those laws and implement the ban on forest-clearing introduced in 2019.

Lastly, the lessons of the fire season from the previous years were put into practice last year, with proactive prevention measures resulting in a low-risk fire season. These were initiatives of, and driven by, President Joko “Jokowi” Widodo, a School of Forestry graduate. Despite this, the President – and Indonesia – have had to put up with a large number of detractors.

Many of his critics – mostly international NGOs funded by the very governments Indonesia is working with to improve forests – have accused him of loosening rules that protect Indonesia’s forests. Their accusations are hollow. Critics assume, principally, the streamlining or simplification of forest rules means that they are being made less stringent.

This is a spectacular misunderstanding and betrays a lack of knowledge about how governance works in developing nations. One of the problems with Indonesian forest law – and forest product legality – has been overlapping laws and regulations. These have been solved by the development of Indonesia’s forest legality standards and its sustainability standards.

In the same way, the introduction of Indonesia Sustainable Palm Oil (ISPO) removes any questions around the legality and sustainability of Indonesian palm oil. Just as Indonesia’s improved forest management and standards have been recognized around the world for its exports,

Indonesia’s palm oil standard provides international markets similar assurance of its legality and sustainability. Again, the revised ISPO is an initiative that has been pushed by the President. The significance of the ISPO in relation to forests is simple. ISPO – as a national standard – recognizes and reinforces Indonesia’s sustainability and sustainable development objectives.

First, both represent a significant contribution to trade. The sustainable use of forests and sustainable cultivation of palm oil will be significant for the contribution of exports to the economic recovery. Governments around the world can and should continue to admit that blocking trade – particularly from developing countries – is the precise opposite of what needs to be done if the world is to recover from the pandemic-induced recession.

Second, the sustainable use of forests and the practices of smallholder farmers – or agroforestry – can be harnessed to reduce poverty and prevent parts of the country from sliding back into poverty. Efforts by some in Europe to restrict small farmer access and wrongly classify them are misplaced.

By some estimates, palm oil has lifted 2.6 million people in Indonesia and 1 million people in Malaysia out of poverty. What the ISPO and Indonesia’s policies show more broadly is that forests and economic development can and do coexist.

No one in Indonesia will suggest that we have been free of past problems of deforestation, illegal logging or poor management. But Indonesia has persisted in attempting to solve these problems. The solutions do not occur immediately; it is not easy to change the practices of farmers and foresters across 17,508 islands. This requires patience as well as persistence.

As a solution to this, Indonesia has generated a road map – the National Action Plan on Sustainable Palm Oil – which aims to improve and set up, in a comprehensive manner, the way forward to sustainable palm oil of Indonesia. And on this year’s International Forest Day, Indonesia should be proud of how far it has come. We are a forest first nation.