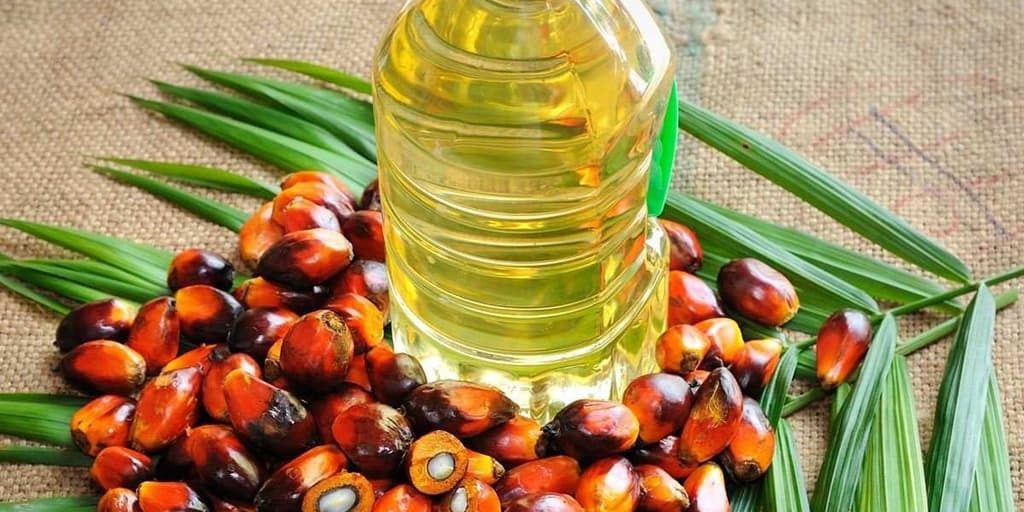 Exports of palm oil from the world’s top producer Indonesia rose nearly 20% on annual basis in January, the country’s biggest palm group said, but output was disrupted by flood and stock fell to a six-month low.

Indonesia exported 2.86 million tonnes of palm oil and its products in January, up 19.6% from the same month last year, data from the Indonesia Palm Oil Association (GAPKI) showed on Wednesday.

On a monthly basis, however, shipments dropped 18% amid lower demand from China, Malaysia and India compared to December, GAPKI said in the statement.

Meanwhile, in January, Indonesia produced 3.76 million tonnes of crude palm oil and kernel oil, down from 4.04 million tonnes in December and was the lowest monthly output since May.

“This big drop was caused by a seasonal pattern and made worse by flooding in some palm oil production centres that have disrupted harvest processes,” GAPKI said in the statement.

The lower output brought the end-January stock to 4.25 million tonnes, the lowest end-of-month stock since July last year according to the group’s data. That compared to end-2020 stocks of 4.87 million tonnes.