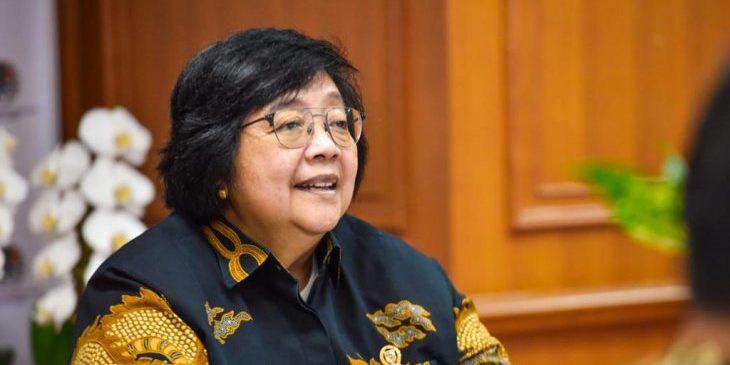 According to a written statement received here on Thursday, Minister Siti Nurbaya highlighted numerous efforts made by Indonesia and could set an example for the Netherlands and the global community in addressing climate change.

“Indonesia has concrete examples of efforts to achieve economic resilience, social and livelihood resilience, as well as ecosystem and landscape resilience,” the minister remarked at the Week of Indonesia-Netherlands Education and Research (WINNER) Forum.

Nurbaya noted that in a bid to support economic resilience, Indonesia had trained its sights on sustainable agricultural practices, renewable energy, and sustainable consumption and production.

The minister cited as an example sustainable food estate development as an endeavor to address the potential risk of a food crisis.

“Implementing a circular economy by utilizing waste for industrial raw materials and recently reducing the use of coal as electricity,” Nurbaya pointed out.

In pursuit of social resilience, Indonesia has worked methodically to scale up public awareness and readiness against natural disasters via an early warning system as well as boosted community participation and law enforcement measures.

Meanwhile, to realize ecosystem and landscape resilience, Indonesia is according priority to streamlining the integrated management of watersheds and marine ecosystems, expediting social forestry, and developing climate-friendly cities and villages.

Hence, Minister Nurbaya has invited all parties, including the Netherlands, to work together, deepen commitment through united actions to raise public awareness, and innovate to realize climate change adaptation in Indonesia and globally as well as to achieve one of the targets of the Sustainable Development Goals (SDGs).

In the meantime, the WINNER program, organized by the Dutch Embassy in Jakarta, mirrors the long-standing history of research and educational collaboration between both nations.