What you need to know about Switzerland’s ‘palm oil’ referendum 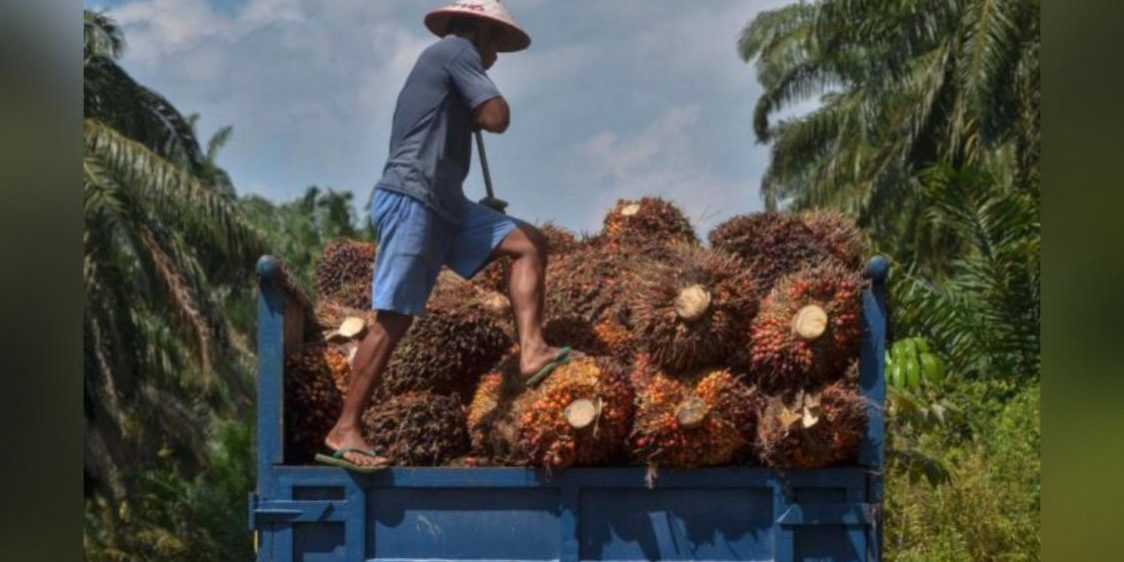 The Swiss will cast their votes on March 7th on three different issues. One of them involves free trade agreement with Indonesia.
What interest does Switzerland have in an Asian country more than 11,000 km away?

Indonesia is the world’s largest producer of palm oil, a raw material that is much in demand in Switzerland, as it is elsewhere.

It is commonly used in food and other products.

However, “high customs duties and other barriers make it difficult to trade with Indonesia”, the Federal Council said.

Therefore, Switzerland has negotiated a trade agreement with Indonesia, providing that all Swiss goods can be exported duty-free to that country, “placing Swiss companies on a par with their foreign competitors in the growing Indonesian market”, the government noted.

“In return, Switzerland has abolished duties on Indonesian industrial products” — mostly, but not only, palm oil.

As Switzerland’s economy relies heavily on exports, the agreement would facilitate access to the growing Indonesian market, in particular for small and medium-sized enterprises, opening up new opportunities for Swiss companies.

Besides the government and the parliament, the centrist and right-of-centre parties support this trade pact, as does the group representing Swiss businesses, Economiesuisse.

But those who oppose the agreement have called for a referendum, which is why the Swiss will weigh in on this issue on Sunday.

The Social Democrats, the Green Party, agricultural union Uniterre, as well as environmental groups like Greenpeace and Pro Natura oppose this treaty and have launched the referendum.

They claim that to increase palm oil production, native forests in Indonesia are cleared and replaced by palms. There are also issues of child labour and the violation of human rights.

In cultivating palm oil, “destruction of biodiversity, displacement of indigenous and agricultural communities, the use of toxic pesticides, exploitation and child labour remain the rule”, Uniterre wrote on its website.

In all, palm oil production accelerates “the overexploitation of nature” and would only benefit businesses and not the local population, opponents point out.

However, the supporters of the trade agreement counter these arguments.

In the agreement it signed with Switzerland, Indonesia pledged “to effectively enforce laws, policies and practices aimed at preserving primary forests, peatlands and their ecosystems, halting deforestation, peat drainage and burning to gain land, reduce air and water pollution, and respect the rights of local and indigenous communities and workers”.

For its part, Swiss government vouched that “anyone who wishes to import palm oil must prove that the oil has been produced in compliance with the agreed environmental and social requirements”.