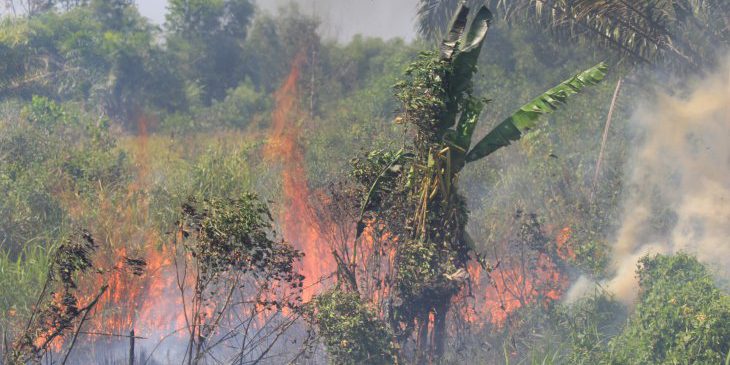 The Regional Disaster Mitigation Office (BPBD) of Riau Province, in collaboration with other related offices, stationed several thousand personnel in its efforts to avert and tackle forest fires.

Some six thousand personnel constituting BPBD, military, and police officers, were deployed throughout the 12 districts and cities in the province, Head of the Riau BPBD Edward Sanger stated here on Sunday.

The Riau authorities have declared an emergency status for forest fires and established a task force post responsible for coordinating efforts to handle and prevent forest and land fires in the province.

“The task force posts at the district and municipality levels have also been reactivated. This aims to facilitate coordination for all team members,” he stated.

Environmental NGO Pantau Gambut had earlier raise doubts over the commitment of private companies in Riau to restore peatlands to reduce forest and land fires.

Coordinator of the Riau Pantau Gambut Network Romes Irawan Putra stated that monitoring conducted during the 2017-2018 period brought to light the fact that the restoration plan in concession areas, both for industrial plantation forests and palm oil plantations, had not been implemented. (INE)