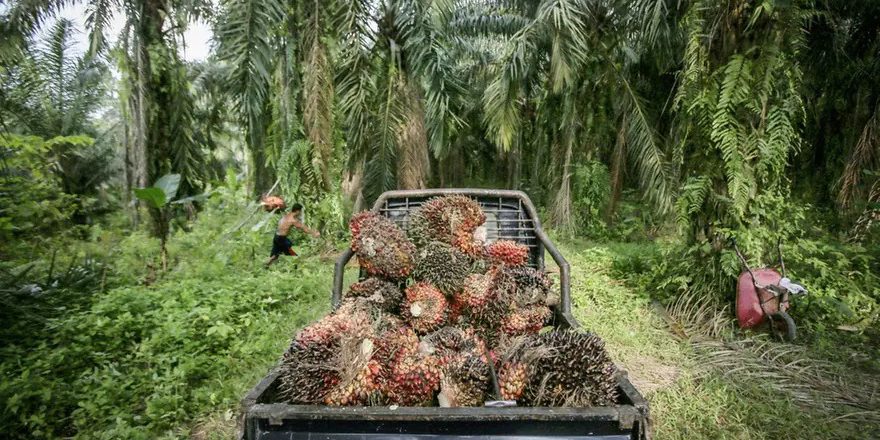 The Swiss government has allocated grant funding of $65 million (around CHF59 million) over a period of four years to the island nation.

The amount set aside is for the 2021-2024 period and will focus on promoting “inclusive and sustainable development”, the State Secretariat for Economic Affairs (SECO) announced on Thursday. The new round of funding will focus on strengthening public governance in urban areas and improving competitiveness of small- and medium-sized enterprises.

“The Swiss technical assistance will work in areas like skills development, decent work, tourism, urban development, as well as sustainability, including in commodity sectors such as palm oil,” said an official statement.

Reservations about the sustainability of palm oil from Indonesia has blocked the ratification of a free trade deal (Comprehensive Economic Partnership Agreement or CEPA) with Switzerland. On March 7, Swiss citizens will vote on whether they want the free trade deal to go ahead in a referendum initiated by a pressure group called “Stop Palm Oil”.

“The Indonesian Government recognises the need to strengthen the environmental and social sustainability of palm oil production in line with its commitments under the CEPA. Under the new Cooperation Programme, SECO will remain committed to support these efforts,” said SECO.