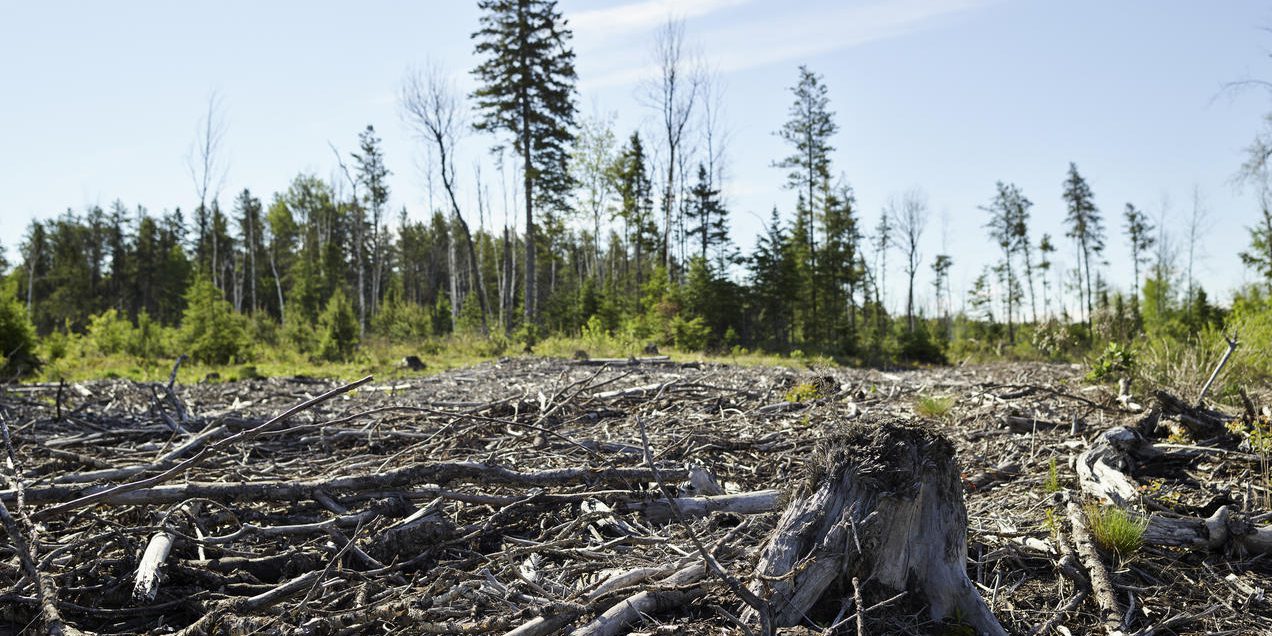 On Oct. 13, Procter & Gamble (P&G) received a stunning rebuke from two-thirds of its voting shareholders, who sent a message that the company is failing to protect communities, forests and the global climate throughout its supply chain.

More than 100 days later, P&G, which manufactures Charmin toilet paper entirely from virgin forest fiber, has yet to demonstrate that it is serious in heeding shareholder demands that it increase the scale, pace and rigor of its efforts to eliminate deforestation and intact forest degradation from its supply chains.

The cost of P&G’s inaction to both people and the planet is high. In just the three months since the shareholder meeting, mills that make pulp for P&G’s tissue products in Ontario have sourced wood that weighs the rough equivalent of more than 100,000 passenger vehicles. These same mills sourced from an area the equivalent of harvesting about 50 football fields of land every single day during this period. Through this sourcing, P&G is one of the players driving intact forest loss in Canada that lags just behind Brazil.

For P&G’s palm oil supply chain, the picture is just as bleak. The company has yet to demonstrate meaningful progress, even in the case of one of P&G’s largest palm oil suppliers, linked to horrific forced labor practices that led to an import ban by U.S. Customs and Border Protection.

Other palm oil suppliers have been tied to corruption, deforestation and other human rights violations, and many of P&G’s suppliers do not require free, prior and informed consent from the communities in whose lands they operate.

The organizations shining a spotlight on P&G’s inaction include NRDC, Stand.earth, Rainforest Action Network, Friends of the Earth US and Environment America. These groups have written to P&G’s CEO David Taylor and the board calling for more urgent action.

The coalition’s demands are straightforward and would significantly mitigate P&G’s risk across supply chains and resolve the companies’ ongoing risk:

1. Cut the company’s use of virgin fiber for throwaway tissue products in half by 2025.

2. Require, monitor and verify if all suppliers are complying with commitments to immediately end deforestation, intact forest degradation, and destruction of critical habitat for threatened and endangered species.

3. Require, monitor and verify if suppliers are respecting the right of Indigenous and traditional communities to give or withhold their free, prior and informed consent.

4. Engage directly with impacted communities to resolve grievances; and

P&G knew about the significant problems within its supply chain long before shareholders had a chance to vote to push the company toward action. For years, many groups have flagged that P&G’s pulp and palm oil suppliers are tied to forced labor, human rights violations, intact forest destruction, degrading threatened species habitat and more.

In the 2.5 years since NRDC and Stand.earth first communicated to P&G links in the company’s tissue pulp supply chain to threatened boreal caribou habitat, human rights issues and intact forest destruction, P&G’s pulp suppliers in Ontario alone have expanded their logging footprint by an area the size of Cincinnati. This does not include pulp volumes the company sources from other boreal provinces.

But instead of demonstrating leadership, P&G continues to rely on third-party certifications as its primary method for mitigating supply chain impacts, an approach that is wholly insufficient, attempts to deflect responsibility and legitimizes weak certification schemes at the expense of real solutions. P&G has not committed to avoiding threatened species habitat, nor to requiring suppliers respect human rights, nor even to making clear what consequences its suppliers will endure as a result of violating policies. Even as asset managers such as BlackRock make it clear that it expects the companies it invests in to ratchet up sustainability policies and climate plans, P&G is choosing the path of least resistance, remaining mired in a perpetual state of forest destruction, rights violations and financial risk.

The path to leadership and responsibility for P&G is clear, but it remains to be seen how quickly the company will act, and whether it will go far enough. One thing is certain — if P&G does not do enough now, impacted communities, civil society groups and the financial world will not forget P&G’s lack of leadership during this planetary crisis.