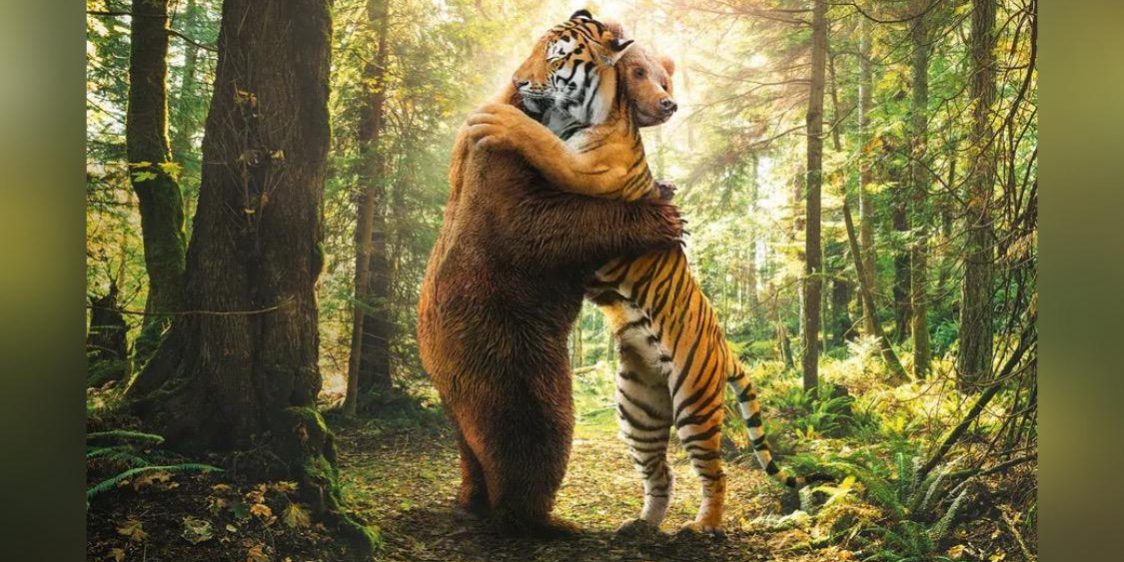 On March 7, the Swiss will vote on a free trade agreement with Indonesia. This is the first treaty to include sustainability criteria in the terms of trade, says Simone de Montmollin, a member of the support committee.

The deal, which has already been formally ratified, aims to ease Swiss exports to Indonesia by removing almost all customs duties and certain technical obstacles to trade. Duties will be abolished on industrial goods and certain agricultural products coming into Switzerland, including palm oil, of which Indonesia is the world’s biggest exporter.

The agreement includes a specific article on sustainable development wherein both parties pledge to protect the environment and to respect human rights and the rights of workers. This article also specifies that palm oil will only be eligible for reduced customs duties if it is produced sustainably.

Simone de Montmollin is a member of the support committee for this agreement, which comprises representatives of centre and right-wing parties as well the business community. She is a member of parliament and sees this treaty as a first step towards more sustainable trade.

SWI swissinfo.ch: What would this free trade agreement with Indonesia mean for Switzerland?

Simone de Montmollin: The text took almost nine years to negotiate. It lays the foundation for stable and predictable economic cooperation, which will provide Swiss companies with better market access, including for investments and services, while providing greater legal security.

SWI: Could SMEs benefit from this?

S.M.: There are about 96,000 Swiss SMEs that already have business ties in this part of the world. Customs duties are still a major obstacle to smooth development, as they can be as high as 25% — notably on chocolate products.

This agreement will benefit SMEs, which don’t have the same resources to negotiate with Indonesia as large companies.

SWI: Why is Indonesia an important economic partner for Switzerland?

S.M.: It’s a country with a 270 million-strong population and GDP of more than a trillion dollars whose potential far exceeds that of the United States. In 2050, it is estimated that Indonesia will become the fourth-largest economy in the world.

SWI: The agreement sets standards for sustainability. Do these standards go far enough to prevent damage to the environment?

S.M.: As many NGOs engaged in palm-oil production point out, this agreement is the first to impose sustainability criteria on trading conditions. This is a turning-point in the drafting of trade treaties as it lays the foundation for a more sustainable and equitable economy.

The Indonesian government will have to take steps to improve the standards that currently apply in the country. This is the first step in a direction we want to take further in other trade agreements.

It’s obvious that Switzerland alone can’t save the Indonesian rainforest. However, the text lays the groundwork for the promotion of sustainable production, with a mechanism that only awards preferential tariffs to palm-oil exports that meet the requirements. This is a way of compensating for the additional costs incurred in meeting the environmental and social standards we are imposing.

SWI: The agreement envisages an arbitration procedure in the event of a dispute, but the article on sustainability is clearly excluded from this process. How can it be monitored and enforced?

S.M.: Certification bodies will have to carry out inspections. A joint committee will be responsible for verifying compliance with the criteria, but the agreement remains binding under international law. The same principle applies to imports of certified organic products: the labels guarantee that the goods correspond to the specifications. In cases where non-compliance is detected, legal sanctions are applicable and importers are liable.

The certification criteria will be regularly re-evaluated by the joint committee, which includes NGOs. The primary aim is to find solutions for improvements by bringing a range of parties to the table.

SWI: What would be the consequences for Switzerland if the people reject this agreement?

S.M.: It would be to the detriment of the Swiss economy. In today’s difficult and uncertain environment, this agreement gives Swiss companies a substantial advantage over those based in the European Union, which don’t yet have an instrument like this at their disposal. Above all, however, we wouldn’t resolve anything in the matter of sustainable palm oil production. It would be a bad signal for future discussions on free trade agreements.

SWI: The people who initiated the referendum are opposed to free trade accords. Are these agreements really necessary for Switzerland?

S.M.: Free trade doesn’t mean free of all conditions and constraints. The principle is to agree on common rules that benefit everyone. These agreements are important because they create platforms for discussion with partner states and define standards on topics such as sustainable development.

On the issue of palm oil, the pressure on authorities and companies to deliver more fairness and sustainability has paid off: we have an agreement that takes these criteria into account. We cannot accuse it of embodying the unbridled free trade of the past. On the contrary, we are at a turning point. From now on, no free trade agreement will be possible if sustainability, modes of production and indigenous agriculture are not given priority.

S.M.: In the last fifteen years, Switzerland has doubled its production of rapeseed oil, while in the last eight years, it has reduced its palm oil imports by about 35%. Changes have been made where possible because consumers, the food industry and restaurant owners realized that it wasn’t ideal to go to the other side of the world to get things we could find at home. But this oil also has properties that are useful in manufacturing certain products.

The WWF advises against banning palm oil because it has better yields than other oilseeds and is a source of income for millions of producers. What absolutely must be countered are the negative environmental and social effects.

SWI: Isn’t this a form of unfair competition for Swiss farmers?

S.M.: The quota agreed for palm oil that competes with indigenous oils and butters is very small, i.e. 1.1% of rapeseed oil production.

Competition is unfair if one product is substituted for another for purely economic reasons. This certified sustainable oil has a higher price, which explains the preferential customs tariff. What we want are fair conditions for goods and services imported into Switzerland.