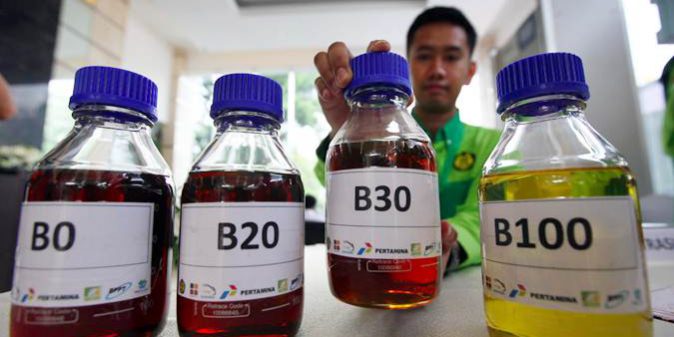 No country is immune to the rapid disruption occurring in the global energy sector. New technological innovations in both supply and demand have changed the technical versus economic discourse. Renewables are now cheaper than any fossil fuel in most parts of the world. And Indonesia’s no exception to this transition as per IEEFA.

The sharp decline in power demand due to slower economic growth has forced the State Electricity Company (PLN) to carefully rethink its investment plans. In the last semester, PLN began rebranding itself as a green(er) utility company through a number of so-called breakthrough initiatives. Going forward, the state-owned utility company is committed to providing clean and sustainable energy for Indonesia in line with government expectations, a measure likely to be attractive to ESG (environmental, social and governance) investors.

Despite this commitment, the government appears to favour the opposite strategy. While nations across the globe are competing to accelerate the development of inherently deflationary technologies in solar, wind and storage, the Indonesian government seems to be focusing on centuries-old technologies that have previously failed to gain market share.

The first is the political push for coal down streaming technology. The government wants to turn unsellable domestic low-rank coal into syngas (synthesis gas) to then be processed into methanol, dimethyl ether (DME), urea and other compounds. DME would then replace, to some extent, imported liquefied petroleum gas (LPG), a commodity that weighs on Indonesia’s trade deficit.

A recent study by IEEFA  also found that if the USD 2 billion DME project initiated by state-owned PT Bukit Asam goes ahead, it would lose USD 377 million annually. This would exceed any savings made from reduced LPG imports by USD 19 million, assuming that global LPG prices remain below USD 470 per ton.

The government’s second plan to create a domestic market for local raw fuel products focuses on replacing imported diesel with B30, B50 and/or B100 biodiesel mix to capitalize on Indonesia’s palm oil production surplus. Unfortunately, this plan suffers from the same price risk as the proposed DME production projects.

The country is blessed with many energy options. The government’s concerted effort to use conventional domestic fuel sources, albeit with good intentions, is contrary to the global, technology-driven energy trends of the last 5 years. Indonesia has many renewable and sustainable fuel options that could be prioritised instead. For instance, solar and wind are free and have no related price risk.

The note concluded by stating that when considering investments in increasingly obsolete energy infrastructure, the government should weigh the costs of achieving energy independence and the subsidies required to feed fuel sources of the past. Investing in cheaper, deflationary renewable energy projects is the better option for PLN and the government as we enter the recovery period.