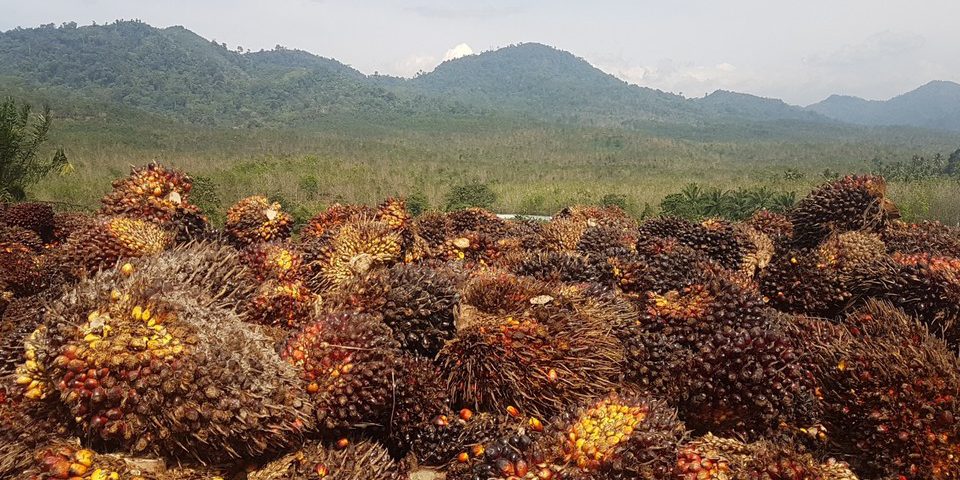 Export levies from CPO will also be raised to $225 in January from $180 per tonne previously.

Meanwhile, Indonesia has also increased the reference price for cocoa to $2,637.93 per tonne for January and has kept the export tax at 5%, the document showed.