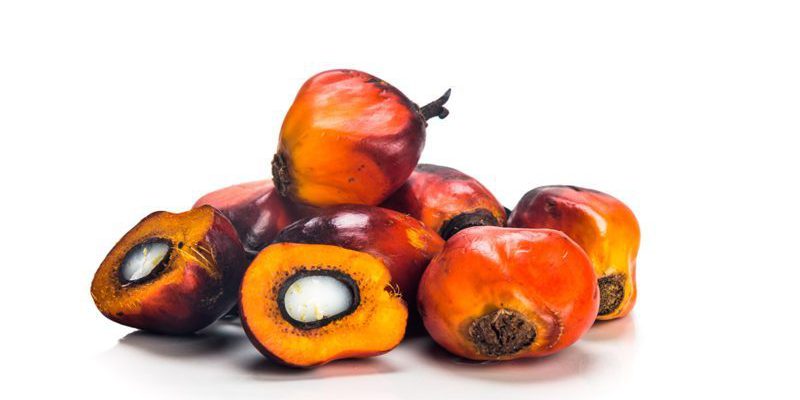 Indonesia’s palm oil industry remained a main pillar of the country’s economic resilience in times of the ongoing pandemic and therefore every element of the nation should work together to counter the negative campaigns against it coming from abroad or from within the country, a senior minister said Thursday (3/12.)

Speaking on the second day of the 16th Indonesian Palm Oil Conference (IPOC) 2020 that is this year held online, Coordinating Minister for Maritime Affairs and Investment Luhut Binsar Pandjaitan said that the country’s palm oil industry “is a main contributor in earning foreign exchange and support the Indonesian economy especially in times of the COVID-19 pandemic.”

He said that despite of the pandemic, the palm oil industry was one that remained quite stable and was not significantly affected. Luhut said that the value of palm oil exports remained quite high even though there was drop compared to the previous year.

The government, Pandjaitan said, continued to take steps to create business certainty and facilitation and a conducive climate for industries, including by passing the Law on Job Creation, also known as the Omnibus law, which among others also regulates the management of land, permits and partnership in the palm oil industry.

“It is hoped that investment in the palm oil industry, upstream and also downstream, would rise further with the Law on Job Creation and its Implementing regulations,” he said

The fresh flow of investment is hoped to boost the role of the contribution of the palm oil industry to the national economy, create more job opportunities especially beyond Java island, and its contribution to the creation of added value to the economy could also become more significant.

“Considering the importance of this industry for Indonesia, it is very important for all sides to work hand in hand in countering the negative campaign against this industry,” Pandjaitan said.

The palm oil industry has in recent years come under intense attacks mostly from non-palm oil producing countries, accusing it of being behind rapid deforestation and environmental destruction, and of being rife with human rights violations.

Pandjaitan also stressed the importance for the Indonesian palm oil industry to be managed in a sustainable way.

“We are convinced that with a sustainable management, the palm oil industry will also be able to contribute in mitigating climate change, which is currently receiving much attention.”

IPOC 2020, with more than 1,000 participants from over 25 countries taking part , this year took the theme of the “Palm Oil Industry in the New Normal Economy.”