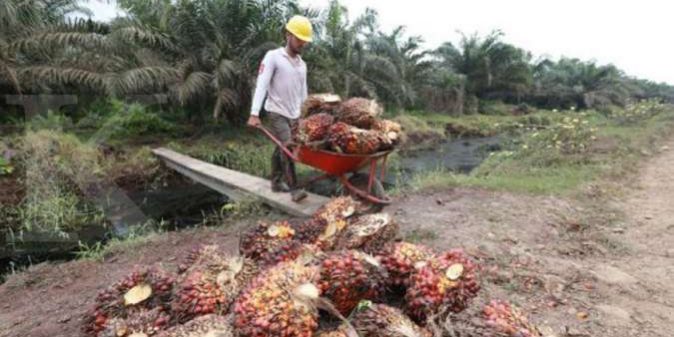 On an annual basis, domestic CPO consumption in the year ending September 30, 2020 showed a decline of 15.8 percent compared to the year-ago period. Oleochemicals consumption also remained flat, he noted.

Oleochemicals consumption in September, 2020 stood at 151 thousand tons, about the same as that in August, 2020 and three thousand tons higher than in July.

Meanwhile, Indonesia’s exports of CPO and its derivatives rose three percent to 2.76 million tons in September, 2020 from 2.68 million tons the previous month, the association reported.

The growth in the export volume was caused by an increase in exports to countries, such as China, Brazil, Malaysia, Russia, and Africa, Sardjono said.

However, exports to the European Union and Pakistan declined, while exports to India remained unchanged at 351 thousand tons. (INE)