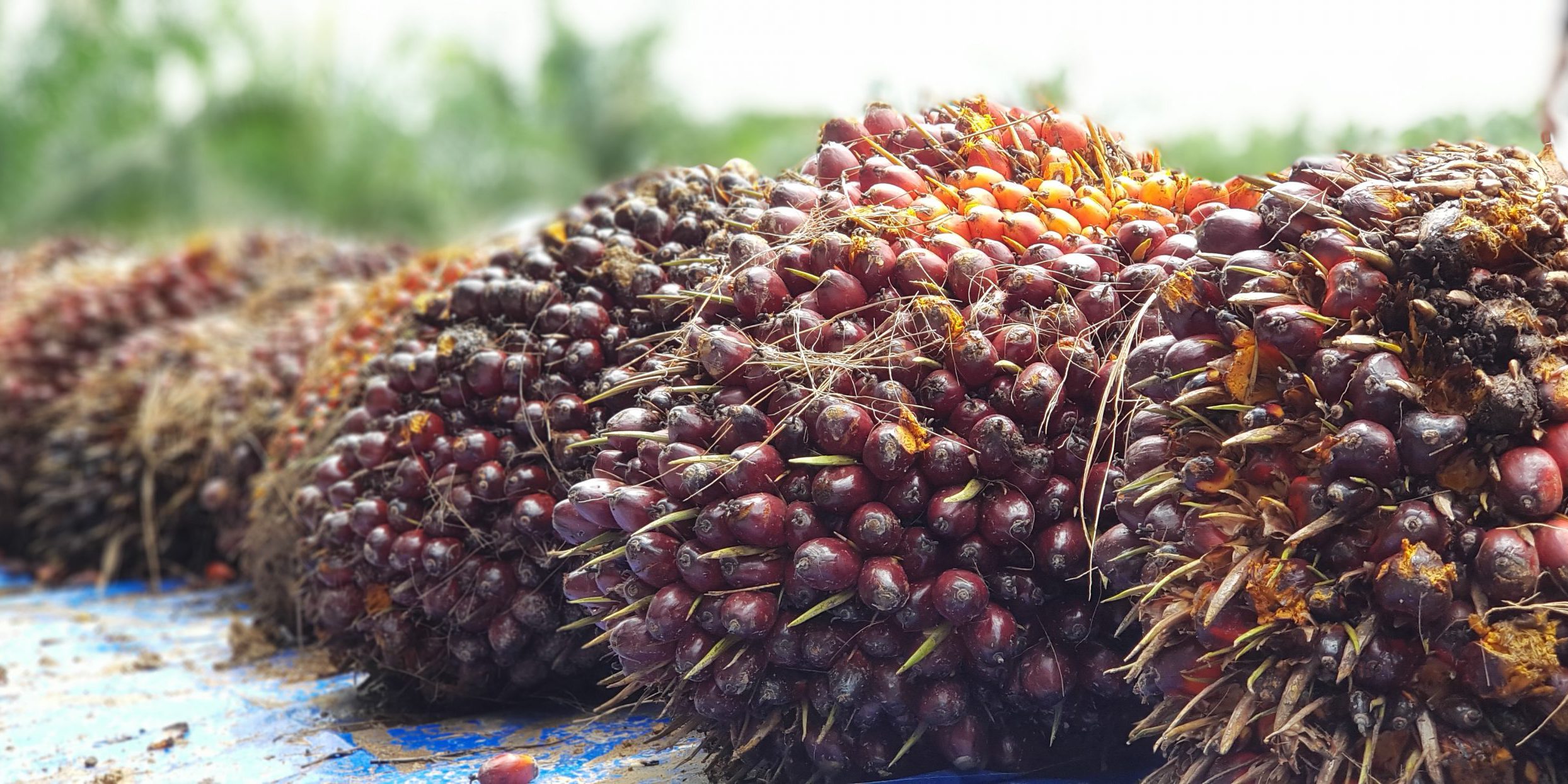 KUALA LUMPUR (Oct 16): All edible oils should be treated equally in terms of sustainability without bias against palm oil, asserts the Malaysian Palm Oil Council (MPOC).

Its chief executive officer Datuk Dr Kalyana Sundram contends that soy, sunflower and canola are so far behind in proving their sustainability, there is little chance that they can catch up to palm oil in time to meet the proposed legislations in the European Union (EU) and the United Kingdom (UK).

He acknowledged that the EU and UK were looking to reduce deforestation in imports.

Stressing a point In the virtual International Palm Oil Sustainability Conference (IPOSC 2020) hosted by the MPOC recently, he said despite rapeseed’s scandalous distinction, its import and use for the EU’s biofuel requirements get a free pass with no questions asked about its sustainability.

“Canada, as one of the biggest sources of rapeseed for biofuels in the EU, also gets ‘unfettered access’ to the EU’s biodiesel market,” he noted.

Kalyana further pointed out that soy as a vegetable oil with the largest terrestrial footprint in the world, was able to avoid the spotlight.

“With the wildfires burning forests in South America on a scale that made the 2015 fires in Indonesia look like a campfire, the scale of soy’s impact in the world was peeled back just enough to raise global alarms,” he said.

Citing independent study findings, he said the global palm oil industry, with a terrestrial footprint that contributed 2.3% to deforestation, pales in comparison to deforestation caused by the meat and soy industries.

“Today palm oil ranks among the most consumed of the 17 different competing oils and fats. This progressive rise up the ladder has also come with a hefty price to the industry straddled with a myriad of controversies, critics and accusations of unsustainable operations throughout the supply chain,” he said.

The industry expert stressed that if there is a silver lining to the criticisms and controversies concentrated on palm oil, it has to be the fact that the industry is most ready to prove itself as a solution for mitigating climate change and biodiversity preservation.

“The greatest con against sustainable edible oils is being allowed by the EU. Under political and economical pressure by the US, soy has been recognised by the EU as a sustainable source of biofuels despite all the evidence against its sustainability.

“Soy is such a sacrosanct commodity that even vegans who boycott palm oil vociferously defend the inclusion of soy in their diet by insisting that soy is grown as animal feed. What of soy lecithin which is a common replacement as a food emulsifier and which competes in the same segment as palm oil derived emulsifiers?”

Kalyana also slammed international media for suppressing palm oil while supporting the soy and rapeseed oil industries, adding that the news media is the one fight that the MPOC must win as a first step in its endeavours to have all edible oils treated fairly.