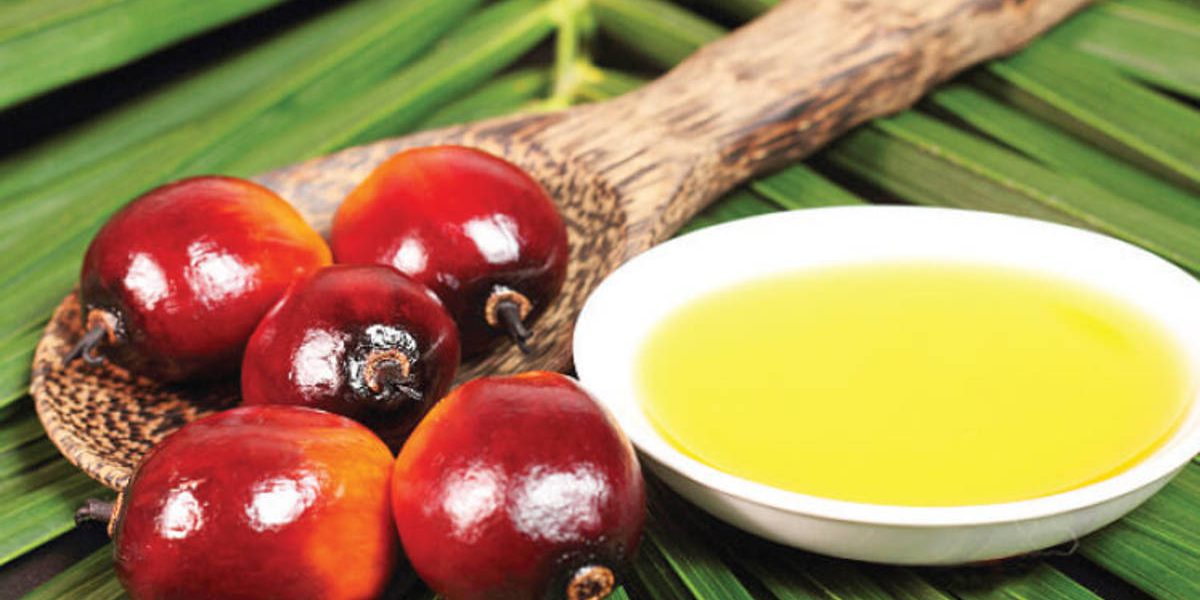 In a note, analysts Leow Huey Chuen and Jacquelyn Yow said the Indonesian Palm Oil Association (GAPKI) expects the republic’s domestic consumption and exports to increase by 17% and 26% respectively per annum, assuming that it continues with its B30 biodiesel programme.

GAPKI’s deputy general chairman III Togar Sitanggang told them that Indonesia’s CPO production had begun to rise in August by 12% month-on-month (m-o-m), although this was slightly below market expectations.

They added that the CPO fund, which they believe is depleting, will likely be able to support the B30 biodiesel programme only until the end of October. That being said, biodiesel producers are still fulfilling orders.

The analysts said the only setback is that there are some delays in reimbursement from the Palm Oil Plantation Fund Management Agency (BPDPKS), based on channel checks with some biodiesel producers who said that they had not received their repayments for three to four months.

A 2.78 trillion rupiah (RM778.82 million) earmarked for the CPO fund by the Indonesian government had not materialised, which the analysts found surprising.

A higher export tax is becoming more urgent as the CPO fund is running out while CPO prices rise; Togar said the Indonesian government would have to implement the export levy as soon as possible, from October onwards, as the CPO fund is drying up.

The analysts maintained their “market weight” call for the sector as the Indonesian government’s determination to ensure that the B30 biodiesel programme is implemented as planned would support CPO prices.

“However, this may be a burden on upstream players such as AALI (PT Astra Agro Lestari Tbk) and LSIP (PT Perusahaan Perkebunan London Sumatra Indonesia Tbk). An increase in the palm oil export levy will directly impact pure upstream players who have lower realised ASPs (average selling prices). AALI and LSIP would be impacted by lower selling prices; every US$5 (RM20.84)/tonne drop in their CPO selling prices would hurt their net profit by 7% and 6% respectively,” the analysts said.

They also noted that some Indonesian workers from Malaysia had returned to their respective hometowns before the closure of the borders, and as such there is no labour shortage in the Indonesian plantation industry.

According to the Malaysian Palm Oil Board (MPOB), CPO prices were at RM2,933 per tonne yesterday.

Promote biofertilisers as alternative to chemical ones
January 10, 2021

Indonesia Palm Association Says B40 Biodiesel Mandate May Be Delayed Beyond 2022
January 7, 2021