‘Mutual recognition’: Indonesia calls on UK to adopt same standards for rapeseed as it wants for palm oil – exclusive insights 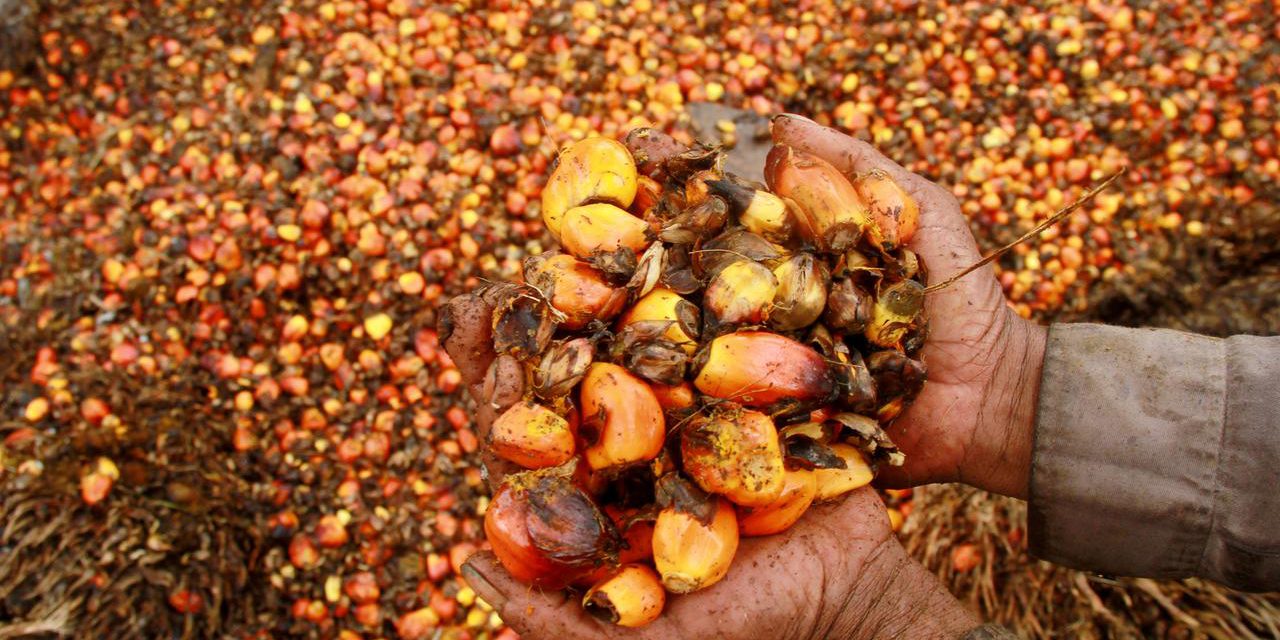 Indonesia has called on the United Kingdom to implement equivalent regulations for rapeseed oil as stipulated in the Due Diligence policy it is looking to apply to palm oil, in order to achieve proper ‘mutual recognition’ of each other’s regulatory frameworks.

The proposed Due Diligence policy would make it compulsory for palm oil importers in the UK to declare whether their imports have negative environmental impacts and make them take the responsibility for these, which would increase the likelihood of them avoiding countries with poor track records such as South East Asian countries like Indonesia.

The UK Department for Environment, Food and Rural Affairs (DEFRA) invited stakeholders, including the Indonesian government, to participate in the consultation for this – to which Deputy Foreign Affairs Minister Mahendra Siregar has responded by writing to British Ambassador to Jakarta Owen Jenkins asking for more in-depth discussion before even talking about the Due Diligence framework.

“I believe mutual respect and mutual benefit [for the UK and Indonesia] would be best achieved through mutual recognition of each other’s regulatory framework regarding sustainable supply chains – This is not just about Indonesian efforts at sustainability but also similar efforts made by the UK government,” Siregar wrote in the letter, which FoodNavigator-Asia has viewed.

“This mutual recognition could then lay the grounds for [pre approval] at origin to ensure that relevant products meet the legal requirements in each other’s countries and be freely imported and marketed without undue restrictions.

“Indonesia would [also] expect similar efforts [such as this Due Diligence policy] to be made by the UK on rapeseed cultivation, upon which mutual recognition could be based.”

Rapeseed oil is a key UK and EU crop which is primarily used in biodiesel. Palm oil has emerged as a major threat to the rapeseed industry over the past several years, and some experts believe that the UK’s palm oil policy stems from a protectionist attitude over rapeseed.

“What Indonesia is saying is that if the UK is going to apply this to palm-based vegetable oil, it needs to be applied to all vegetable oils [including rapeseed], whether in the UK, EU or elsewhere, and this will need to considered by UK regulators,” consultancy firm ITS Global Director and pro-palm oil platform Palm Oil Monitor Founder Khalil Hegarty told FoodNavigator Asia.

The UK is walking an unusual line here. They are talking about the regulation applying to forest risk commodities, so this will probably include beef, leather, cocoa, soybean, maize and others, including palm oil.

“But to do this, the UK will have to define ‘forest risk commodities; and there’s not necessarily a clear and accepted definition for this. For example, in a number of studies, coffee has been identified as a forest risk commodity, but that doesn’t appear to be part of the UK consultation.”

Hegarty highlighted that the UK needed to tread carefully around this issue as the question around rapeseed, or sunflower oil or any other vegetable oil, would get more complicated if subjected to a World Trade Organisation challenge of trade policy unfairness.

“This is a simplification, but if there are products that are considered to be Tike’ or substitutable, then you should in theory apply the same conditions to them, and if they are not subject to the same regulations then this opens itself to a legal challenge.” he said.

“So DEFRA will likely argue that it will be WTO compliant, but it will need to go through the UK’s Department for Investment and Trade [to avoid future legal issues].”

“The importance of NDPE in the [palm oil] supply chain should also be considered as an integral part of this discussion – Over 80% of palm refineries in indonesia operate to NDPE, and the EU Industry has acknowledged that over 99% of palm oil is now traceable to the mill and increasingly to the plantation,” he said.

This is an important point for both parties to hash out, as the onus is likely to be placed on UK importers to undertake ‘Due Diligence’. While Indonesia may deem ISPO a sufficient level of certification, the UK may not.

“[The] regulations that DEFRA issues may contain guidelines that state ISPO, MSPO, or any other local palm oil standards require additional verification steps [before being accepted into the UK, which might be difficult for producers, especially smallholders. to meet). sald Hegarty.

“With this point Indonesia appears to be putting down a marker that says ISPO should be part of any regulatory guidelines issued by the UK because it verifies legality.”

Siregar also suggested a potential solution here – a common certification mark on sustainability for commodities such as palm oil, but it remains to be seen whether the UK will take him up on this.

Further discussions needed
Overall, Siregar’s conclusion appears to be that there are many issues that need to be clarified before agreeing to Due Diligence and calling for a separate meeting to discuss all of these before even entering discussions about the framework.

“Indonesia is supportive of the UK initiative in the sense that it would confirm the significant efforts made by our Government and Industry and hopefully offset the wrong perception of palm oil, [but] suggest that we convene a meeting to discuss the basic principles elaborated [here first),” he said.

Hegarty believes that this demonstrates Indonesia’s willingness to find common ground – and is optimistic that such a meeting could have positive outcomes.

“Such a meeting should happen, and hopefully it will. Jakarta appears to see this as the framework for legality and sustainability for its largest agricultural export, [so they] are not objecting to the proposal out of hand; they simply want palm oil treated fairly and for Indonesia’s standards to be recognised,” he said.

“In addition, most parts of the UK government do actually want to see a healthy trade and diplomatic relationship with Indonesia, particularly as it needs to forge new trade relationships around the world following Brexit.

“Indonesia is the largest economy in ASEAN, and by some measures the seventh-largest economy in the world, so better market access to this large, growing economy is considered a big prize – The value of this relationship is understood by many in the UK government.

The main challenge that lies ahead would be the pressure faced by DEFRA from NGO and farm groups in the UK who will want tougher sustainability standards in order to protect local crops.

“There are already UK NGOS that are stating publicly that they do not think ISPO is good enough, even though it is a legality standard. It’s also worth remembering that many of these groups don’t think the global RSPO standards are good enough, either,” he added.

“The other really important aspect here is that Brussels will be looking to what happens in the UK to guide their own measures – and they have not committed to a particular path such as due diligence, but it is definitely on the table.”