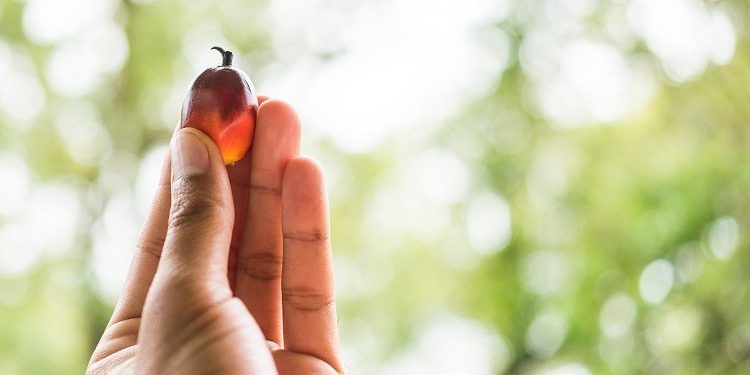 Waste-based biodiesel and hydro-treated vegetable oil producers are scrambling to find new sources of the feedstock, with biofuel mandates rising in Europe and additional production capacity coming on line in Asia-Pacific and the EU.

But Covid-19 lockdown measures have stifled domestic transport fuel demand, leading the government to temporarily allow biodiesel exports until the end of this year. Suppliers are still struggling to offload cargoes abroad despite the renewed allowance, with a +$200/t palm oil-gasoil spread, $25/t export levy and 8-18pc EU anti-subsidy duties against Indonesian biodiesel all slamming the arbitrage window shut.