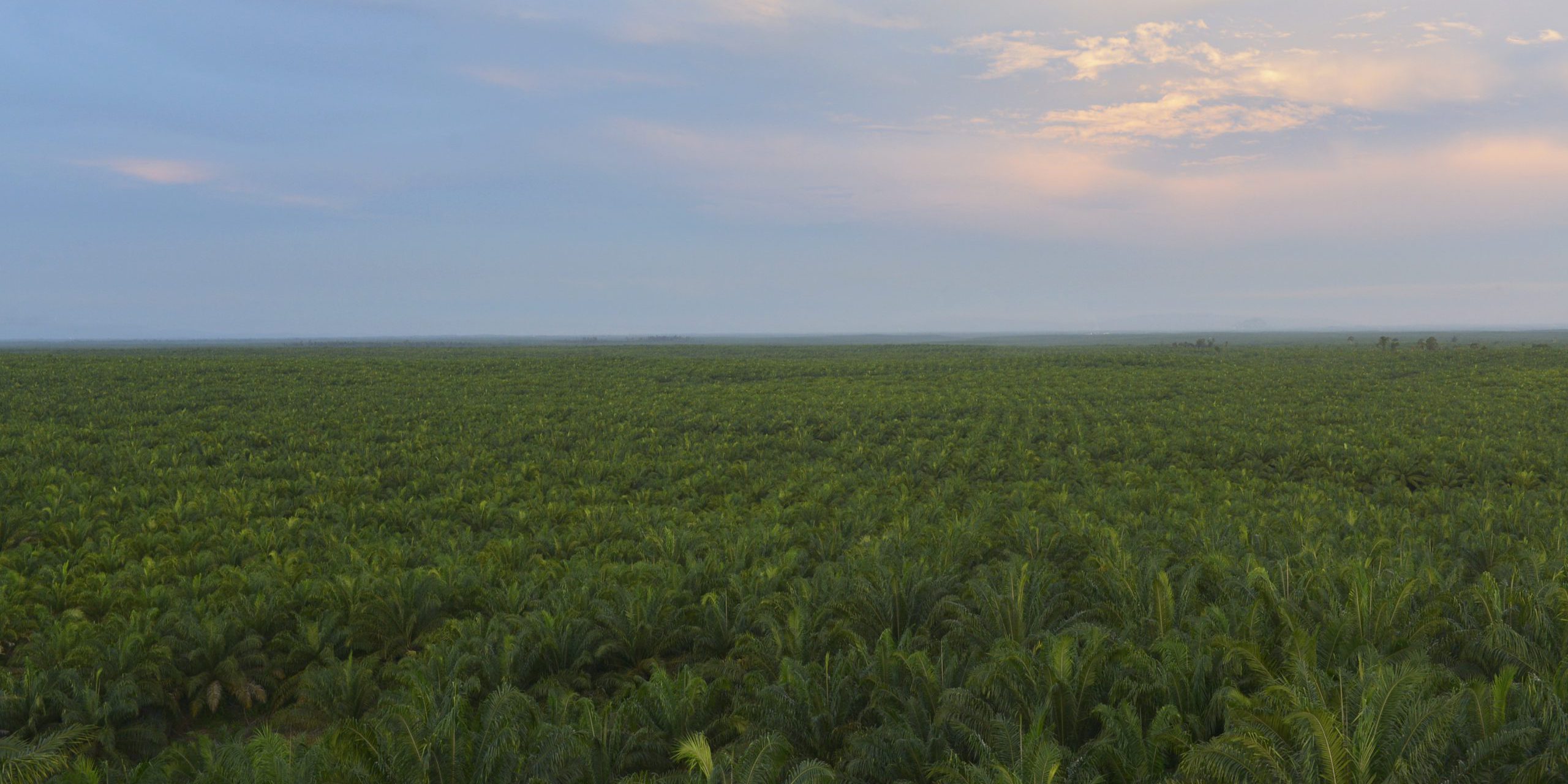 Jakarta – The government has called on the Palm Oil Plantation Fund Management Agency (BPDP-KS) to meet the target of small-scale palm oil plantation rejuvenation set to cover 500 thousand hectares of area in 2020-2022.

“The government has targeted to rejuvenate 500 thousand hectares of small-scale palm oil plantation in 2020 to 2022. I want Mr Eddy (President Director of BPDP-KS) to handle this,” chief of the Presidential Staff Office Gen (ret.) Moeldoko said in a statement here on Sunday.

Earlier on Friday (June 26), Moeldoko in a discussion on the rejuvenation program of small-scale palm oil plantation (PSR) organized by the Indonesian Palm Oil Farmers Association (Apkasindo), disclosed several notes on the hindrance for acceleration of the program in the field.

Moeldoko said, the government would need to have accountable and transparent debureaucratization, increase farmers’ capacity and trainers’ capability, improve farmers database, connect the small-scale plantation to industry, and improve communication and information.

“The government does not want to marginalize farmers in the palm oil policy. We want to make policy that defend small farmers. Issues that hamper the rejuvenation program, such as legality of plantation within forest area must be settled,” Moeldoko who is also chairman of Apkasindo’s Advisory Board asserted.

The government has relaxed the requirement for small-scale plantation rejuvenation to meet the target of the program.

President Director of BPDP-KS Eddy Abdurrachman said the fund for small-scale plantation rejuvenation has been increased from Rp25 million to Rp30 million per hectare for farmers with maximum plantation area of four hectares.

Since 2016, the agency has disbursed Rp3.425 trillion of fund for the program that covered 137 thousand hectares of land and 60,066 farmers. The agency has work in coordination with the Association of State-owned Banks (Himbara) to provide affordable loan for farmers.

Chairman of Apkasindo Gulat Manurung said the increase of fund for rejuvenation program has shown the government’s concern to palm oil farmers.

“We appreciate the decision to increase fund for PSR to help farmers. Farmers were assisted by the policy of the Directorate General of Plantation and BPDP-KS Director,” he said.