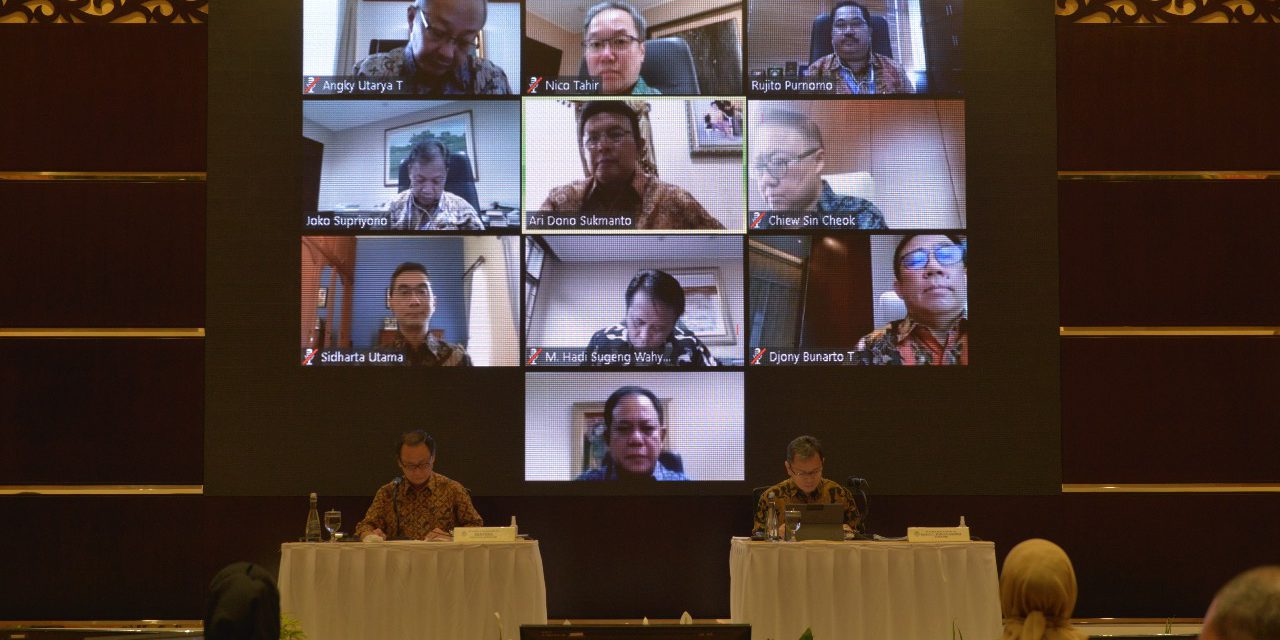 The company, which is a subsidiary of diversified conglomerate PT Astra International, will pay a lower dividend per share of Rp 49 compared to Rp 336 in 2019 as its revenue fell 8.5 percent to Rp 17.45 trillion last year.

“The drop in CPO [crude palm oil] price throughout 2019 has affected the company’s performance,” said Astra Agro president director Santosa in a statement on Wednesday after holding an annual shareholders meeting.

The company, which manages 286,877 hectares of palm oil plantation in three provinces, reported it had faced difficulties last year as the CPO price had fallen to a record low of $497 per ton at the start of the second half of the year.

However, the recent spike in the CPO price and the government’s mandatory B30 blended biodiesel program has restored the company’s optimism.

“The positive performance in the first quarter of 2020 is evidence of our operational excellence and cost efficiency,” Santosa said.

In the first quarter of the year, the company’s production of fresh fruit brunches dropped 8.5 percent to 1.1 million tons, while its CPO production decreased 14.6 percent to 354 tons due to unfavorable weather conditions. It, however, managed to raise its olein output by around 21 percent to 101,100 tons.

“The weather affected the production of fresh fruit brunches in the first quarter of the year,” said Santosa.

While many non-essential businesses were temporarily shut down, Astra Agro Lestari continued its plantation and factory operations according to COVID-19 protocols. Only its office employees have worked from home since March in compliance with stay-at-home orders.

“We have developed a digitization program over the past three years so it is not difficult to  operate the plantation amid this pandemic,” said Santosa.

During the shareholders meeting, the company also made a change in leadership. Johannes Loman, who currently serves as a director at conglomerate PT Astra International, replaced Djony Bunarto Tjondro as a commissioner at Astra Agro.

Ari Dono Sukmanto, a former acting National Police chief between late October and early November, joined the board as an independent commissioner.

Shares of Astra Agro, traded on the Indonesia Stock Exchange (IDX) with the code AALI, dropped 3.37 percent on Wednesday while the main gauge, the Jakarta Composite Index (JCI) fell 2.27 percent. The stocks have lost more than 17 percent of their value in the last year, Bloomberg data show.