Sustainable palm oil? How environmental protection and poverty reduction can be reconciled 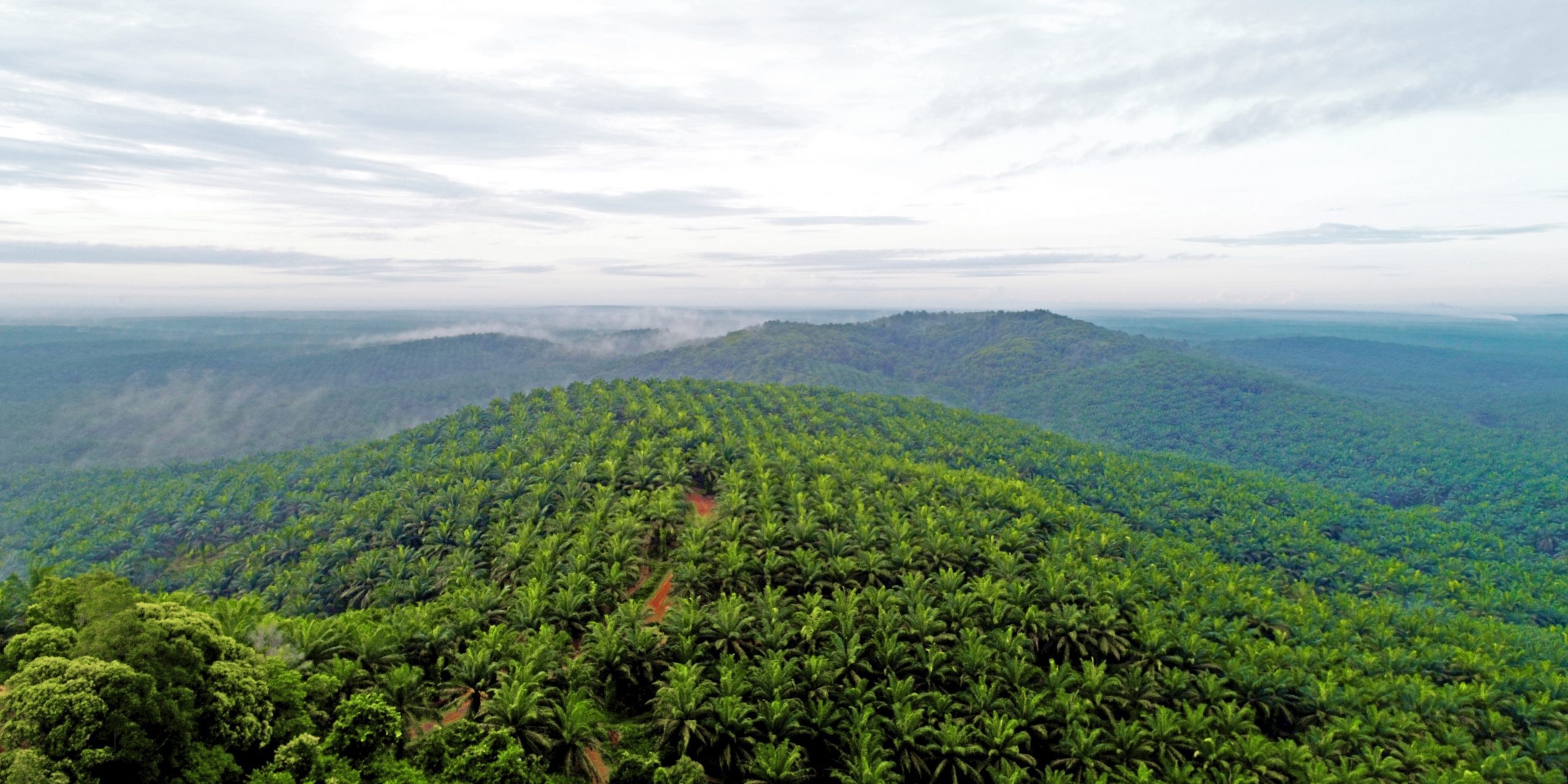 Palm oil is often associated with tropical deforestation above all else. However, this is only one side of the story, as agricultural scientists from the University of Göttingen and the IPB University Bogor (Indonesia) show in a new study. The rapid expansion of oil palm has also contributed considerably to economic growth and poverty reduction in local communities, particularly in Asia. The study was published in the Annual Review of Resource Economics.

For the study, the researchers evaluated results from over 30 years of research on the environmental, economic and social consequences of oil palm cultivation in Africa, Asia and Latin America. They combined the results from the international literature with their own data from Indonesia, which they have been collecting since 2012 as part of an interdisciplinary German-Indonesian Collaborative Research Centre (CRC 990). Indonesia is the largest palm oil producer and exporter in the world. A large proportion of the palm oil produced in Indonesia is exported to Europe and the USA, where it is used by the food, fuel and cosmetics industries.

The research data show that the expansion of oil palm in some regions of the world — especially Indonesia and Malaysia — contributes significantly to tropical deforestation and the loss of biodiversity. Clearing forestland also leads to substantial carbon emissions and other environmental problems. “However, banning palm oil production and trade would not be a sustainable solution,” says Professor Matin Qaim, agricultural economist at the University of Göttingen and first author of the study. “The reason is that oil palm produces three times more oil per hectare than soybean, rapeseed, or sunflower. This means that if palm oil was replaced with alternative vegetable oils, much more land would be needed for cultivation, with additional loss of forests and other natural habitats.”

Banning palm oil would also have negative economic and social consequences in the producing countries. “It is often assumed that oil palm is only grown on large industrial plantations,” says Qaim. “In reality, however, around half of the world’s palm oil is produced by smallholder farmers. Our data show that oil palm cultivation increases profits and incomes in the small farm sector, in addition to raising wages and creating additional employment for rural labourers. Although there are incidents of conflicts over land, overall the oil palm boom has significantly reduced rural poverty in Indonesia and other producing countries.”

“The goal should be to make palm oil production more environmentally and climate-friendly,” says Professor Ingo Grass, agricultural ecologist at the University of Hohenheim and co-author of the study. “High yields on the already-cultivated land are important, in order to reduce additional deforestation. Mosaic landscapes, where oil palm is combined with patches of forest and other crops in agroforestry systems, could also help to protect biodiversity and ecosystem functions,” he adds.

The authors conclude that developing and implementing more sustainable production systems are challenges which require both innovative research and policymaking. Clearly and fairly defined land rights and improved access for smallholder farmers to training, credit and modern technologies would be important steps forward. Consumers can contribute by shopping for food, fuel, and cosmetics more consciously and avoiding waste wherever possible.