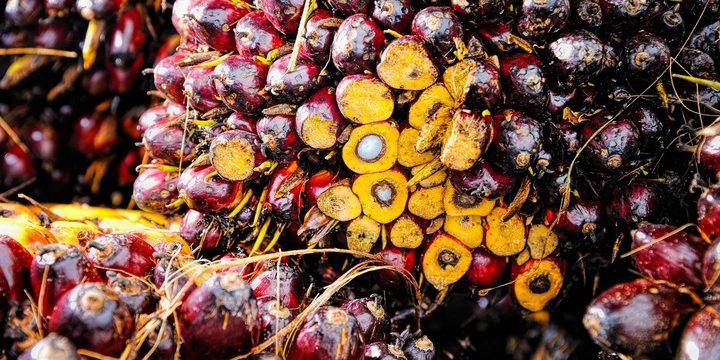 The GAPKI’s data show that the country’s two-month palm oil exports to China nosedived by 500,000 tons compared to the same period last year, while shipments to India down 188,000 tonnes and to Africa down 250,000 tonnes.

The export volume of palm products last year was at 35.7 million tonnes worth 19 billion USD, respectively rising 4 percent and decreasing 17 percent from 2018.

GAPKI Chairman Joko Supriyono estimated that the CPO production growth will remain slow in 2020 due to drought and a cut of fertiliser use in 2019, which is likely to affect the crop yields.

Indonesia is the world’s largest CPO producer, and the palm oil industry is one of major foreign currency earners of this country, contributing 3.5 billion USD to non-oil and gas exports last February. – VNA