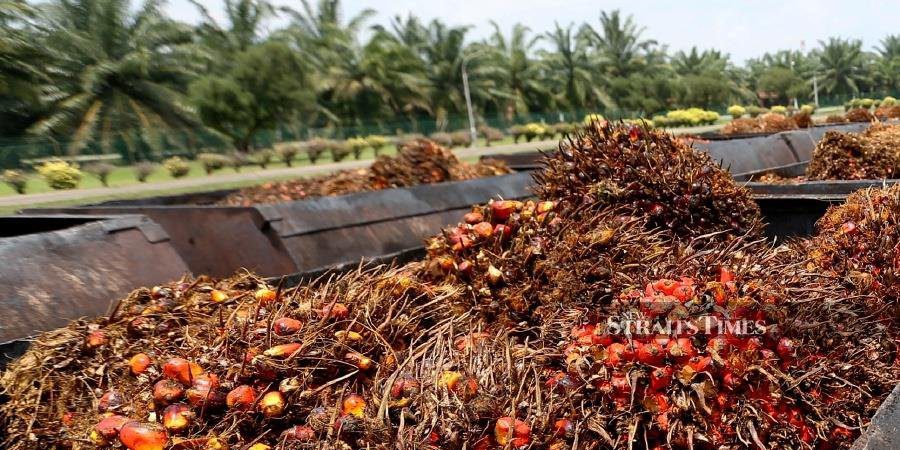 I READ a few news reports in a couple of international media recently about a startup based in New York that is ready to go big in producing synthetic palm oil as an alternative to natural palm oil.

The company uses microbes to convert food waste and industrial byproducts into synthetic palm oil through a fermentation process and claims that the product can replace the plant-derived version.

Scientific findings and studies by renowned research institutions have discovered the superiority of palm oil in terms of nutritional values and versatility applications.

Palm oil contains Vitamin A and E. It is one of the richest sources of antioxidants such as carotenoids, tocopherols and tocotrienols and is free of cholesterol and trans fatty acids.

The synthetic palm oil produced by the startup in the United States lacks originality. It does not have the nutritional value and the startup could not produce vitamins A and E that are rich in natural palm oil.

From an economic perspective, the synthetic palm oil cannot be priced competitively as the raw material used to produce it may also not be from renewable sources.

Oil palm is known as the most efficient oil crop in terms of production and, therefore, offers a very competitive price in the global oils and fats market.

Bear in mind that the production of synthetic materials requires chemicals and microbes. How much energy and chemicals are used in the fermentation process? As such, can the company claim that synthetic palm oil is more sustainable than natural palm oil?

The reason for the company to produce the synthetic palm oil, according to the news reports, is due to allegations that palm oil is a major driver of deforestation and one of the leading causes of climate change.

The startup has received a US$20 million Series A investment round from Bill Gates’ Breakthrough Energy Ventures Fund, which supports cutting-edge startups with a focus on environmental innovation and sustainability.

Such claims should not be made before a detailed life cycle assessment is done.

The startup claimed that 31 million hectares of forest were cleared globally for cultivating oil palm in a period of 24 years (1990-2014).

What they failed to realise is the deforestation for cultivation of other oil crops. Based on the record of the United Nations’ Food and Agriculture Organisation, an additional area of 30.5 million hectares were cultivated with soya bean globally for a period of eight years (2010-2018).

Oil palm cultivated areas account for less than one per cent of global agricultural land of around five billion hectares when compared to other oilseed crops (five per cent), other crops (23 per cent) and livestock, the largest at around 71 per cent.

Oil palm is the most productive crop with a yield of five to nine times higher than other oilseed crops such as soya beans, sunflowers and rapeseed.

Due to its high productivity of about four tonnes of oil per hectare a year, palm oil is competitive and affordable to most people.

In fact, palm oil plays an irreplaceable role in ensuring global food security in the vegetable oils and fats industry. Yet, there are so many attacks on the sustainability of palm oil that there is a need to produce synthetic products in place of natural products.

We are well on track to achieve 100 per cent Malaysian Sustainable Palm Oil (MSPO) certification. As of last month, 4.68 million hectares, or 79.4 per cent, of the 5.9 million hectares of oil palm plantations in Malaysia have attained the MSPO certification while 399 of the 452 palm oil mills have obtained it.