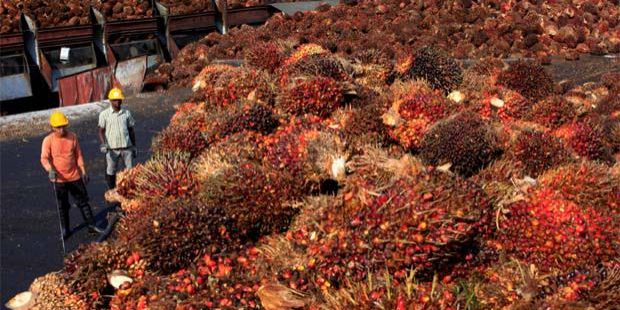 MUMBAI: India on Monday said imports of refined palm oil could recommence after being restricted in January, although with conditions attached.

The world’s biggest importer of palm oil on Monday said in a statement that importers would need to furnish pre-purchase agreements and import the commodity within six months of receiving the licence, instead of 18 months previously.

The change could increase imports of refined palm oil in coming months, said a Mumbai-based refiner.

“The government might be worried about supplies due to the (coronavirus) lockdown,” the refiner said.