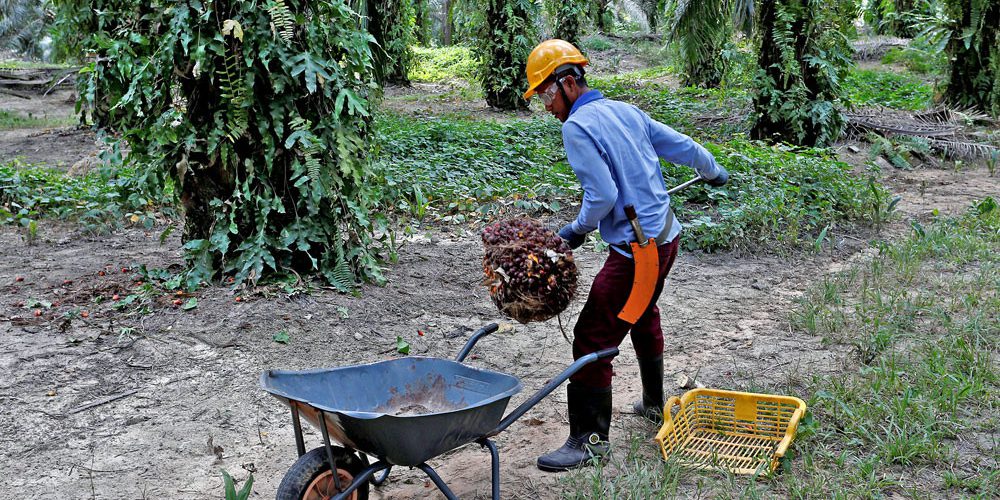 Pertamina needs a guarantee on the supply and price of palm oil as feed stock for at least three refineries it is investing in, chief executive officer Nicke Widyawati told a parliamentary committee on Tuesday.

President Joko Widodo wants Indonesia to use fuel made from palm oil as he seeks to cut imports of costly fuel, a big contributor to Indonesia’s persistent current account deficits.

Widyawati told parliament Pertamina wanted so called “domestic market obligation” (DMO) rules to require a mandatory portion of planters’ output of CPO to be sold domestically at a capped price. Pertamina has also written to the government about its request.

Pertamina is converting its refineries to be able to process palm oil into fuel as well as adding a new unit to meet government targets. One of the facilities will cost $600 million to develop.

“When it is a national programme, there should be a measure to guarantee price and volume,” Widyawati said.

Prices of palm surged last year when Indonesia, the world’s top exporter of the vegetable oil, said it would expand the mandatory biodiesel programme.

Indonesia started using biodiesel with 30% bio-content made from palm in late 2019, up from 20% previously.

In January, consumption of the palm-based fuel was around 35% higher than the average monthly consumption last year due to the B30 programme, government data showed on Tuesday.

A senior minister has warned that Indonesia may not have enough supplies of CPO to go beyond 50% bio-content if a replanting programme stalls.

Sahat Sinaga, chairman of biofuel group Indonesia Bio-Hydrocarbon Society, said the government should start thinking of planting different crops for future feed stocks of biofuel, especially given there is a moratorium on new palm plantations.

“We have advised the government not to rely on palm alone. There is a big demand for palm oil as food ingredients,” Sinaga told Reuters, adding there were four crops that could be used as a replacement.

If Indonesia does not produce new feed stock for biofuel, Sinaga estimated 75% of its palm output will be used domestically within five years, up from around 30% currently. (Additional reporting and writing by Fransiska Nangoy Editing by Ed Davies and Philippa Fletcher)