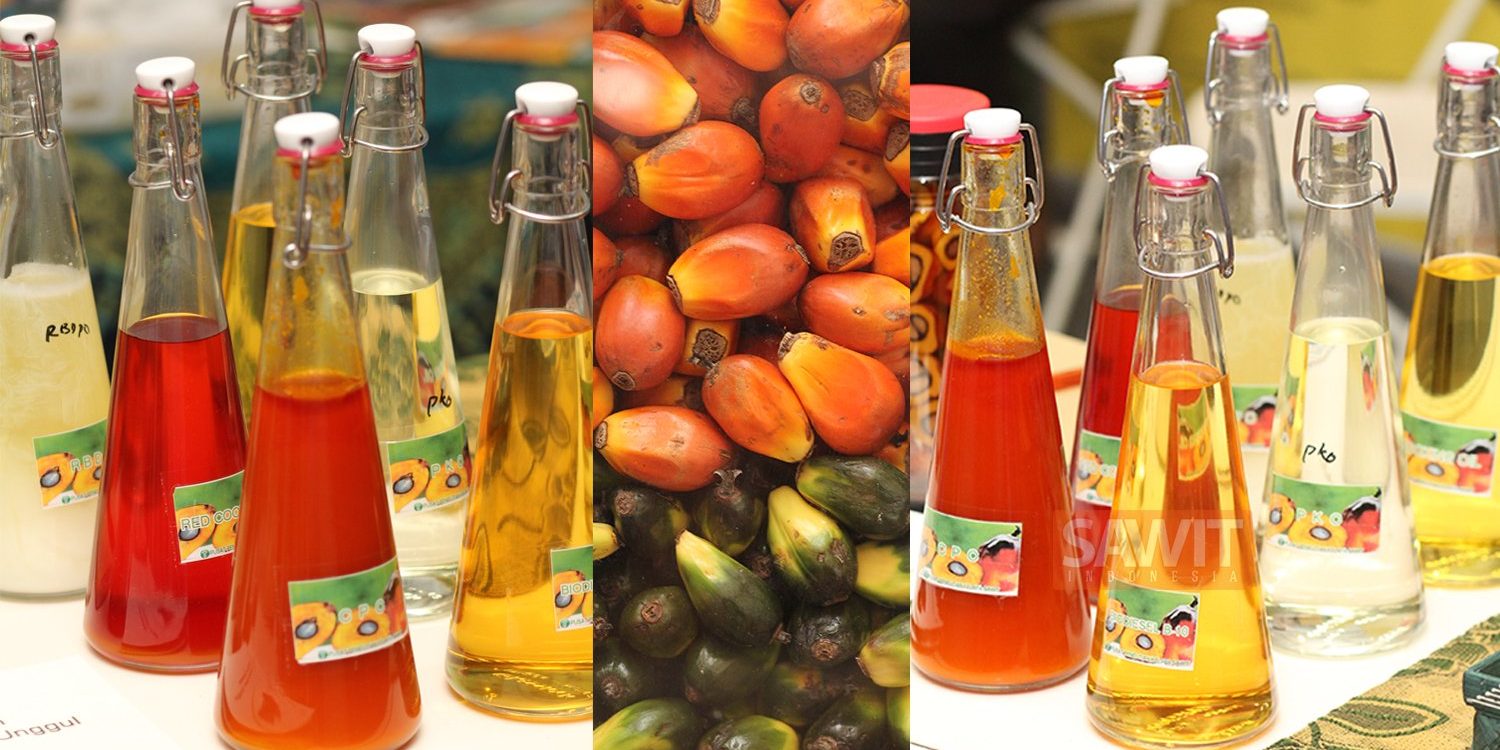 Indonesia and Malaysia, the world’s top palm oil producers, accused the European Union on Friday of unfairly targeting palm oil under a plan to impose new limits on levels of contaminants considered harmful to health in vegetable oils and fats.

The EU intends to set new limits for food contaminants in refined oils and fats, including for palm oil, that may have long-term harmful effects on kidneys and male fertility.

Palm oil is widely used in food so the move could hurt demand for its use. The tropical oil is already facing restrictions on its use in transportation fuel in the EU.

The European Commission last year decided that palm oil caused excessive deforestation and should be phased out as source of fuel between 2023 and 2030.

“The EU is raising a trade barrier by trying to formulate an even higher standard. We cannot let this happen,” Airlangga Hartarto, Indonesia’s Coordinating Minister of Economic Affairs, told a palm oil forum in Jakarta.

The EU has imposed a limit for one of the contaminants, glycidyl esters, and will soon impose a limit for another, the 3-monochloropropane diol (3-MCPD). These contaminants can form during the refining process of edible oils.

Hartarto said the limit the EU considers a safe level of 3-MCPD in palm oil will be much lower than the limit imposed on other vegetable oils.

The Council of Palm Oil Producing Countries (CPOPC), a group led by Indonesia and Malaysia, also questioned the different limits.

“They put two levels, one for their oils, one for our oils. In other words, discriminatory,” said Yusof Basiron, the executive director of CPOPC.

CPOPC wants palm oil to have the same safety limit of 3-MCPD as other oils, he said.

Palm oil is one of Indonesia’s top exports, with shipments valued at around $19 billion last year, according to data from the Indonesia Palm Oil Association. Together with Malaysia, the countries produce around 80% of the world’s palm oil, which is used in wide range of goods, from food to cleaning products.

Indonesia has filed a lawsuit at the World Trade Organization against the EU for its anti-subsidy tariffs imposed on Indonesia palm oil-based biofuels exports.

An EU representative in Jakarta was not immediately available for comments.

The European Food Safety Authority said in 2018 that consumption level of 3-MCPD in food are considered safe for most consumers but there is a “potential health concern among high consumers in younger age groups”.