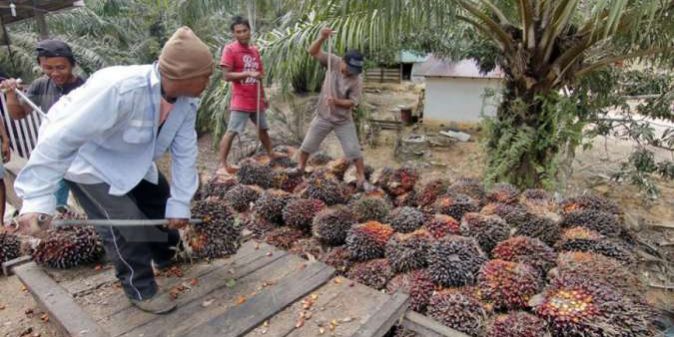 Exports rose by 4.2% from 34.71 million tonnes in 2018, supported by rising demand from China, the Middle East and African markets, which offset declines in demand from other countries notably India, chairman Joko Supriyono said.

Supriyono said production growth in 2020 is expected to slow as drought and a cut in fertiliser usage last year will likely affect yield.

He also said GAPKI was monitoring the impact of the spread of coronavirus in China on palm oil demand.

By the end of 2019, Indonesia held about 4.6 million tonnes of palm oil stockpiles.

Prices have fallen across commodity markets because of concerns the fast-spreading coronavirus will affect economic activity in China and in turn demand for imports.

The death toll from the coronavirus, which has been declared a global emergency, had risen to 361 in China as of Sunday, and the number of reported cases has topped 17,200.

“Our exposure to China is pretty big. If this is only temporary there are still hopes for growth,” Supriyono said.