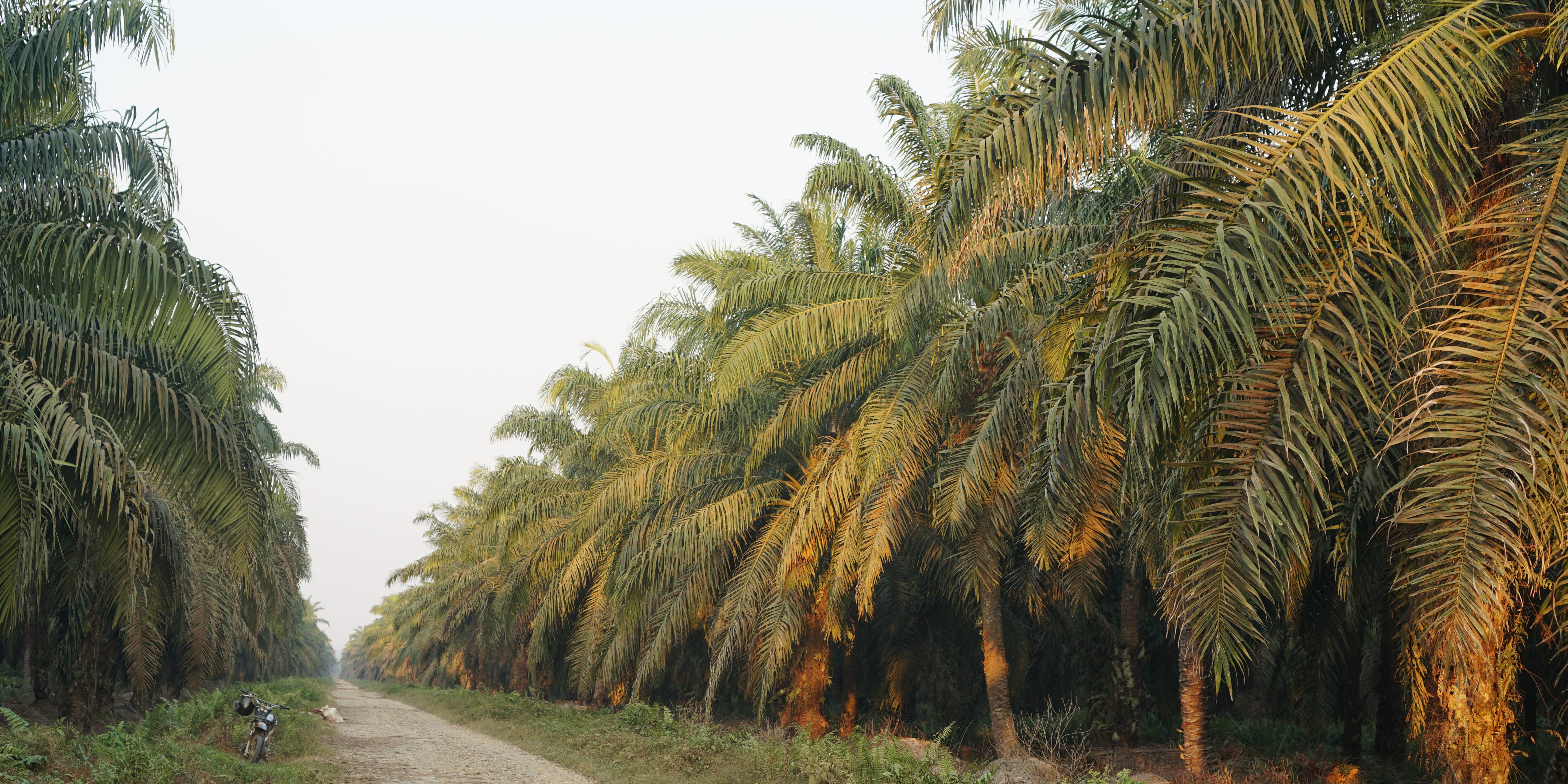 JAKARTA – Indonesia’s Oil Palm Plantation Fund Management Agency, or BPDPKS, will resume collecting export levy of $50 per tn on crude palm oil and lower levy on downstream products as the country’s trade ministry today announced CPO reference price for January at $729.72 per tn, up from $650.18 per tn in December.

The country had ordered the CPO Fund to stop collecting palm oil export levy since Mar 1 as palm oil price plunged in the global market that impacted income and prosperity of the oil palm smallholders.

The resumption of export levy collection will have a bigger impact on the global palm oil market as in the same time the Indonesian government will also start to implement mandatory use of 30% mix of palm oil-based biodiesel in diesel.

Meanwhile, Indonesia’s trade ministry had also announced that it will not have any export duty on palm oil in January because prices of CPO are still below the threshold of $750 per tn.

The reference price is calculated through an average of CPO prices on cost, insurance and freight basis on the Rotterdam market, Bursa Malaysia Derivatives, and Indonesia Commodity and Derivatives Exchange over the previous one month.

The reference price is then used to determine export duty for crude palm oil and other palm oil products.

Indonesia has not imposed export duty on palm oil since April 2017 as prices have been low globally.