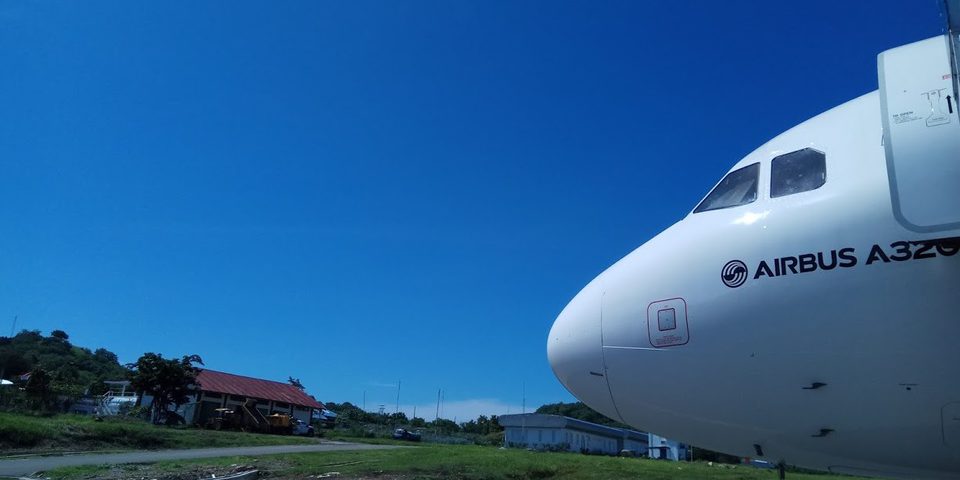 Jakarta – Indonesia will continue negotiations on an economic agreement with the European Union despite growing tension, after a leaked document revealed the EU intended to exclude palm oil-derived biofuels from trade between the two countries by 2021.

“We will ensure CEPA is not going to discriminate against palm oil as EU policies have been,” Mahendra, who was instructed by President Joko “Jokowi” Widodo to combat negative campaigns against palm oil, said in Jakarta at the weekend.

The CEPA negotiation is expected to be completed by the end of this year.

“We hope the EU will come to the negotiation table in good faith this time. It will make up for their discriminative anti-palm oil policy so far,” Mahendra said.

Mahendra said Indonesia would go ahead with its lawsuit against the EU, suing the economic bloc for its black campaign against palm oil and its renewable energy directive.

“Yes, we will file the lawsuit against the EU soon,” the former deputy trade minister and deputy finance minister said.

The document was exposed by the Palm Oil Monitor on Oct. 22.

The European Commission slapped duties of 8 to 18 percent on Indonesian biofuel producers in August to support the RED act.

The EU wants to stop all palm oil imports by 2023 to protect its vegetable, soybean and sunflower oil industries. It has argued consistently that palm oil poses health risks and is a major cause of deforestation.

During a meeting with visiting members of the EU-Asean Business Council (EU-ABC) on Thursday, President Jokowi expressed his strong opposition to the EU’s continued black campaign against Indonesian palm oil.

“Indonesia will not keep silent about the discriminative attitude coming out of the EU. Negotiations on Indonesia-EU CEPA will continue and palm oil will certainly be part of them,” Jokowi said at the State Palace on Thursday, as quoted by Investor Daily.

On the same occasion, Coordinating Minister of Economic Affairs Airlangga Hartarto said Indonesia currently exports $650 million worth of biofuel to Europe annually – less than 2 percent of its $31 billion trade with the EU.

He also pointed out that Indonesia is now European aircraft manufacturer Airbus’ biggest buyer and that it would be willing to disrupt the Airbus deals should the EU continue to block its palm oil.

“We remind you that Indonesia is Airbus’ biggest buyer. We still have pending orders for 200 aircraft. We have to find a solution for the EU’s biodiesel problem,” Airlangga said on Thursday, as reported by Investor Daily.

The minister said the EU should not let the palm oil issue strain its trade relations with Indonesia.

“A $650 million trade should not be something that drives us apart,” Airlangga said.