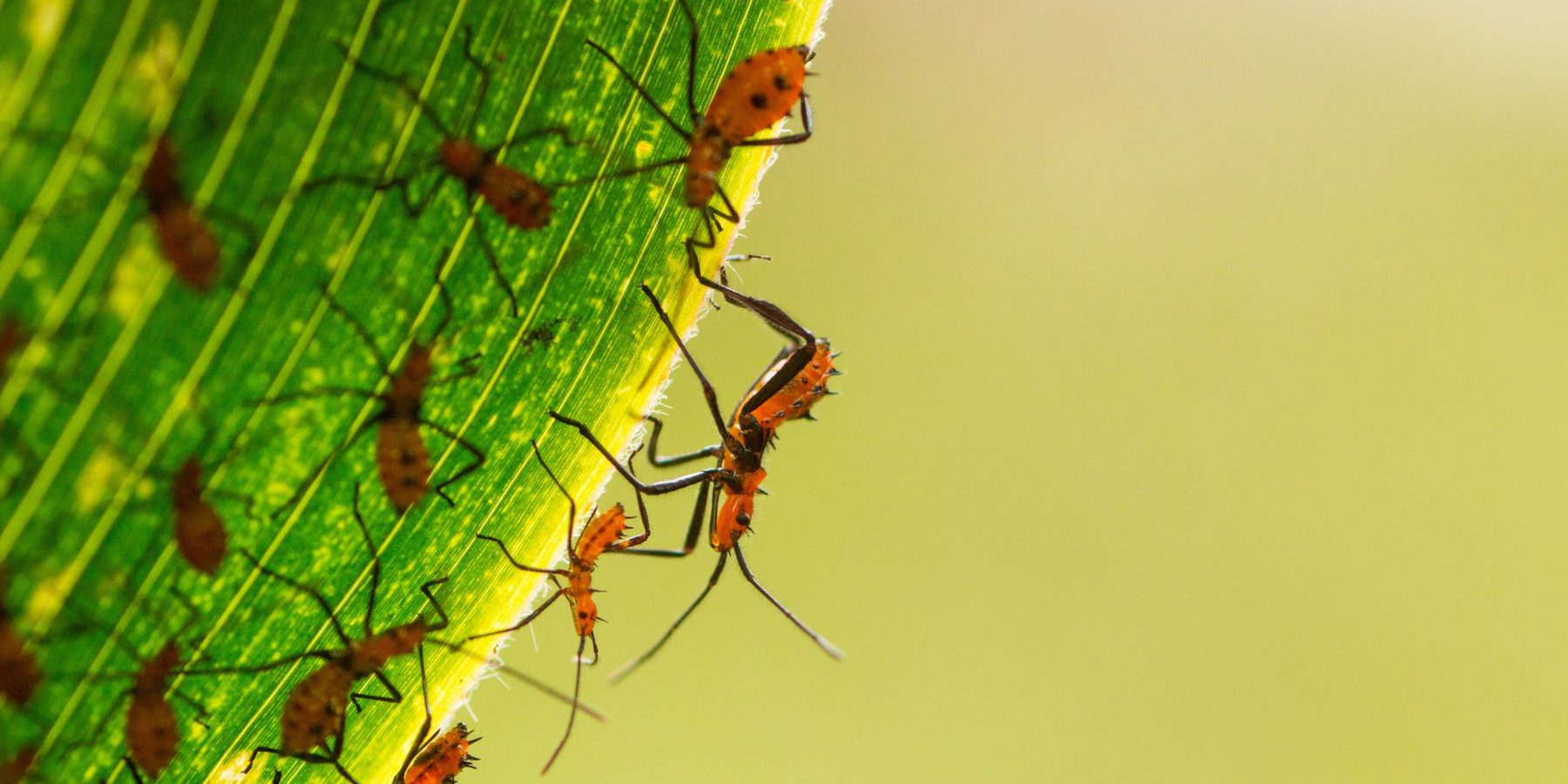 A major palm oil grower in Indonesia is breeding an army of predatory bugs to protect trees from pest infestations that could hurt output.

“Pesticides are only used if the infestation is massive and needs immediate action,” Sahari said in a phone interview from Bali on Wednesday. “Research that supports environmentally friendly pest control has become urgent, because if pesticides are the first choice, in the long run, it will threaten the sustainability of palm oil production and the environment.”

Any effort by Indonesian planters to maintain palm oil production is vital for the global market as the country is the world’s largest grower, accounting for more than half of total supply. Astra Agro produced 1.94 million metric tons of crude palm oil last year, according to the company’s data.

Astra Agro is also breeding another type of insect to increase output. The African pollinating weevil, a type of beetle, is used to improve pollination and may boost the number of oil-yielding palm in a fruit bunch to 75% from 45%, which could lead to higher oil production, Sahari said.

The company is assigning at least two pest observers per plantation unit to monitor insect populations, rearing and release.

But the company isn’t just betting on bugs. Astra Agro is conducting research with several universities to develop a drone-based monitoring system that can provide colorized images of different levels of infestation to more accurately battle pests, he said.

“We’re entering industry 4.0 where everything is digitized, so the plantation staff can use our android reporting feature and we can monitor in real-time” from the firm’s control room in Jakarta, Sahari said.