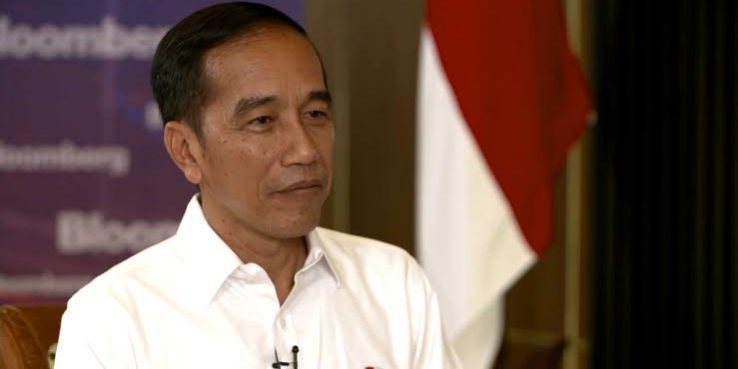 Indonesia’s far from done in its campaign to squeeze more value from its abundant natural resources, and its next target could be one of the most ubiquitous commodities of all.

President Joko Widodo on Wednesday said the resources powerhouse wants to process more crude palm oil domestically, which would potentially mean fewer exports of the material that’s used to make everything from soap to chocolate.

Its plan to do so with nickel ore is already rattling markets as an outright ban on shipments from January threatens to remove hundreds of thousands of tons of the material from circulation and deepen a global deficit. And while Jokowi, as the president is known, didn’t say he was considering banning shipments of crude palm oil, the prospect of more domestic processing, and potentially lower exports, would have a profound impact on the global market.

“We want crude palm oil to become processed goods. Why not? Or jet fuel or cosmetics, soap,” said Jokowi from his home town of Solo in Central Java in an interview with Bloomberg’s Editor-in-Chief John Micklethwait. “The direction we’re going is we want to build a semi-processed or processed goods industry or downstream industry. No longer raw materials, we want added values.”

Indonesia is the world’s biggest producer and exporter of palm oil, accounting for more than half of the world’s supply. It shipped about 34.7 million tons, or 73% of its output, abroad last year, mainly to India and China. About a third of that is in its crude, unrefined form, and the rest as processed oil.

The country benefits from processing more of its trove of raw materials locally because it can make a bigger margin from exporting more refined products than the commodities in their most basic form. It also spurs more domestic investment, generating jobs and incomes for local communities. Lower crude palm exports from Indonesia will potentially hurt refiners in countries like India that rely heavily on shipments from the producer.

In September, the government announced that it was bringing forward the export ban on nickel ore by two years to Jan. 1 and has already said it intends to follow a similar path for other minerals such as bauxite and copper concentrate. The move is seen accelerating investments of $20 billion in smelters, stainless steel plants and electric battery units.

Jokowi said that part of the plan for palm oil would be to use more of it as an alternative to diesel in what’s known as palm-biodiesel. At the moment, the government mandates that diesel must contain 20% palm-biofuel. Jokowi wants that to increase to 30% and then eventually to 100%.

By doing so the country can reduce its reliance on imported petroleum and the impact of subsidy costs, while also absorbing the nation’s excess supply of palm oil.

More broadly, Indonesia wants to follow Germany and China’s success in developing their domestic industry, Jokowi said. “We want to see how industrialization is in Germany, so can use it as an example,” he said. “We can also take a look at China. We want Indonesia to have a different type of industrialization because Indonesia has different raw materials.”

Indonesia’s economy is projected to grow at its fastest pace in seven years in 2020, despite a deteriorating global outlook and rising risks of recession abroad. The economy is forecast to add 5.3% next year, according to assumptions approved by the Indonesian parliament last week.

One potential threat to that growth could be the massive wildfires that have been raging in parts of the country in recent weeks, causing a thick haze across Indonesia, Malaysia and Singapore, causing flight disruptions and hurting production in palm oil and rubber plantations.

The central bank last month warned that, if they persist, the fires could hurt economic growth as the smoke disrupts the economy and businesses. The haze also causes respiratory illness for hundreds of thousands of people, putting children unborn babies at risk.

Indonesia is committed to improving law enforcement and management of the fires, Jokowi said. Artificial rain has helped significantly lower the number of hotspots across the archipelago, authorities say.

Jokowi said another of his priorities is to increase the use of renewable energy.

Why the EU’s double standards on peatlands endanger our planet
August 25, 2020