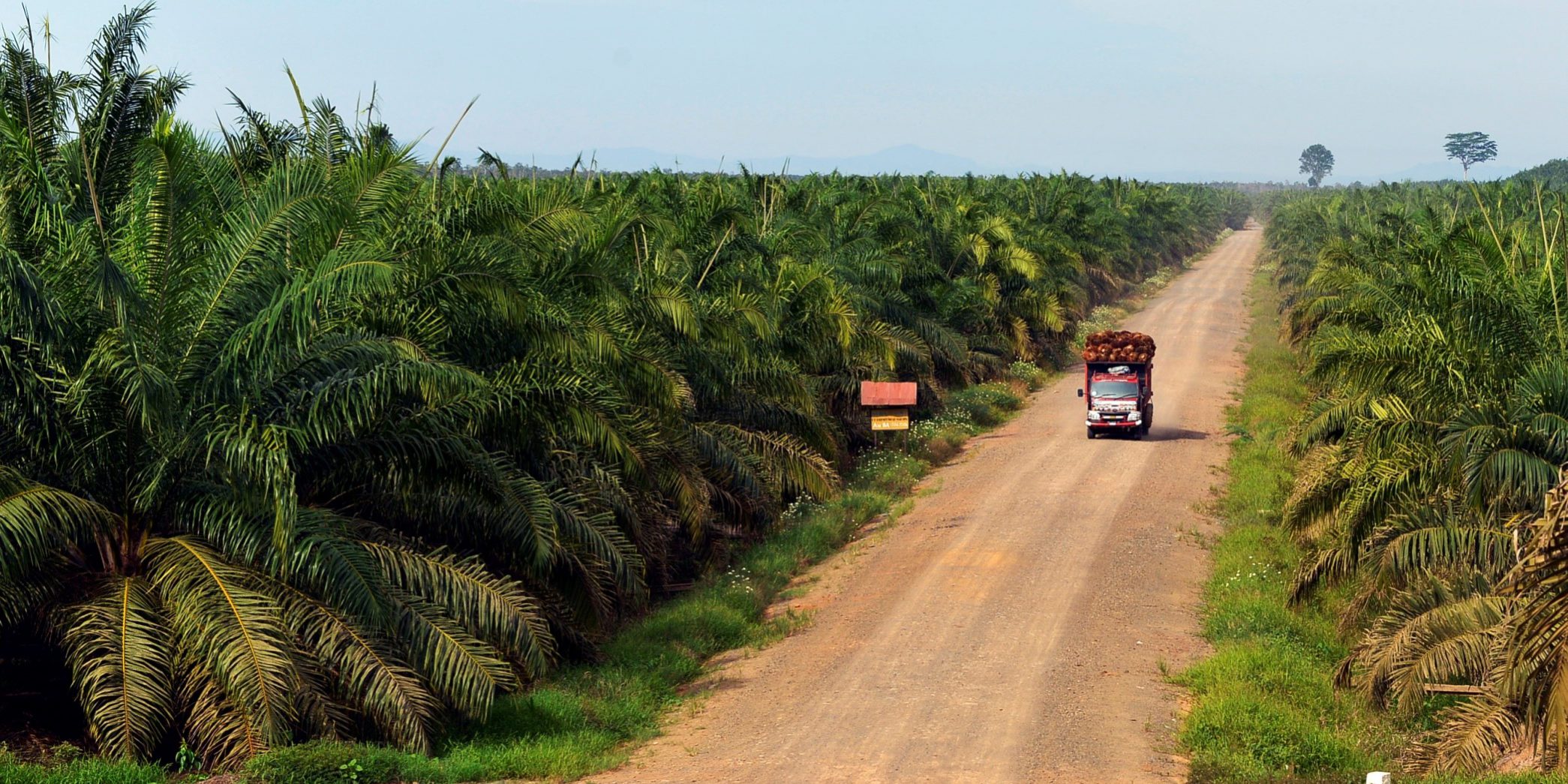 India’s palm oil imports in 2019/20 are likely to rise 2% from a year earlier to a record high as consumption in the world’s biggest edible oil buyer will expand more rapidly than local supplies, a leading industry analyst said on Wednesday.

Higher imports may help support benchmark Malaysian palm oil prices that in July hit their lowest level in nearly four years and are struggling to recover due to weak export demand.

“Soybean oil imports may rise 3.4 million tonnes against previous year’s 3.1 million tonnes due to a drop in domestic crop,” Patel told a conference.

The country’s soybean production is expected to drop 12.6% from a year ago to 9 million tonnes as excessive rainfall damaged the crop in the top producing central state of Madhya Pradesh, he said.

Madhya Pradesh received 38% more rainfall than the average since the start of four–month long monsoon season on June 1. India is likely to receive above–average monsoon rains in 2019 for the first time in six years as seasonal rainfall continues longer than expected.

Higher rainfall, although, could lift groundnut and cotton production and allow farmers to expand the area under winter–sown oilseed crops such as rapeseed, said Patel, who has been trading edible oil for more than four decades.

The South Asian country’s total edible oil imports could rise to a record high of 15.6 million tonnes in 2019/20, up 3.8% from a year earlier, Patel said.

India’s sunflower oil imports in the new marketing year could rise to 2.5 million tonnes from 2.4 million tonnes estimated in the current year, he said.