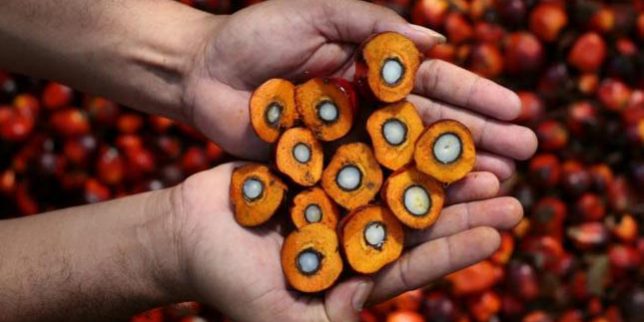 PUTRAJAYA: It is unfair to keep blaming the palm oil industry for the haze, as many companies adhere to sustainable agriculture standards, says Teresa Kok.

“It is unfair for the public to keep pointing fingers at the palm oil industry. That is a forest fire and this is the El Nino season.

“In many parts of Borneo, Indonesia and peninsular Malaysia, many plants and trees are planted on peat soil, which can catch fire easily,” she said after officiating at the 39th Palm Oil Familiarisation Programme.

Kok said the fires could also have been caused by others, including smallholders and villagers in the area who clear land to plant various crops.

However, she said this could only be confirmed after Indonesia releases findings of its investigations into the annual phenomenon affecting air quality, mainly in Malaysia, Indonesia and Singapore.

“We need to be fair. We have seen efforts by Indonesia to put out the fires and even President Joko Widodo has gone down to the ground,” she said.

On Sept 17, the Indonesian President ordered a crackdown against individuals and companies responsible for forest fires that caused the haze.

He also directed the country’s disaster mitigation agency to expand the scope of artificial rain and add more troops and firefighters to combat the haze.

Kok added that she will head to Indonesia next month, with hopes of bringing Malaysian and Indonesian plantation owners together to discuss issues related to the palm oil industry.