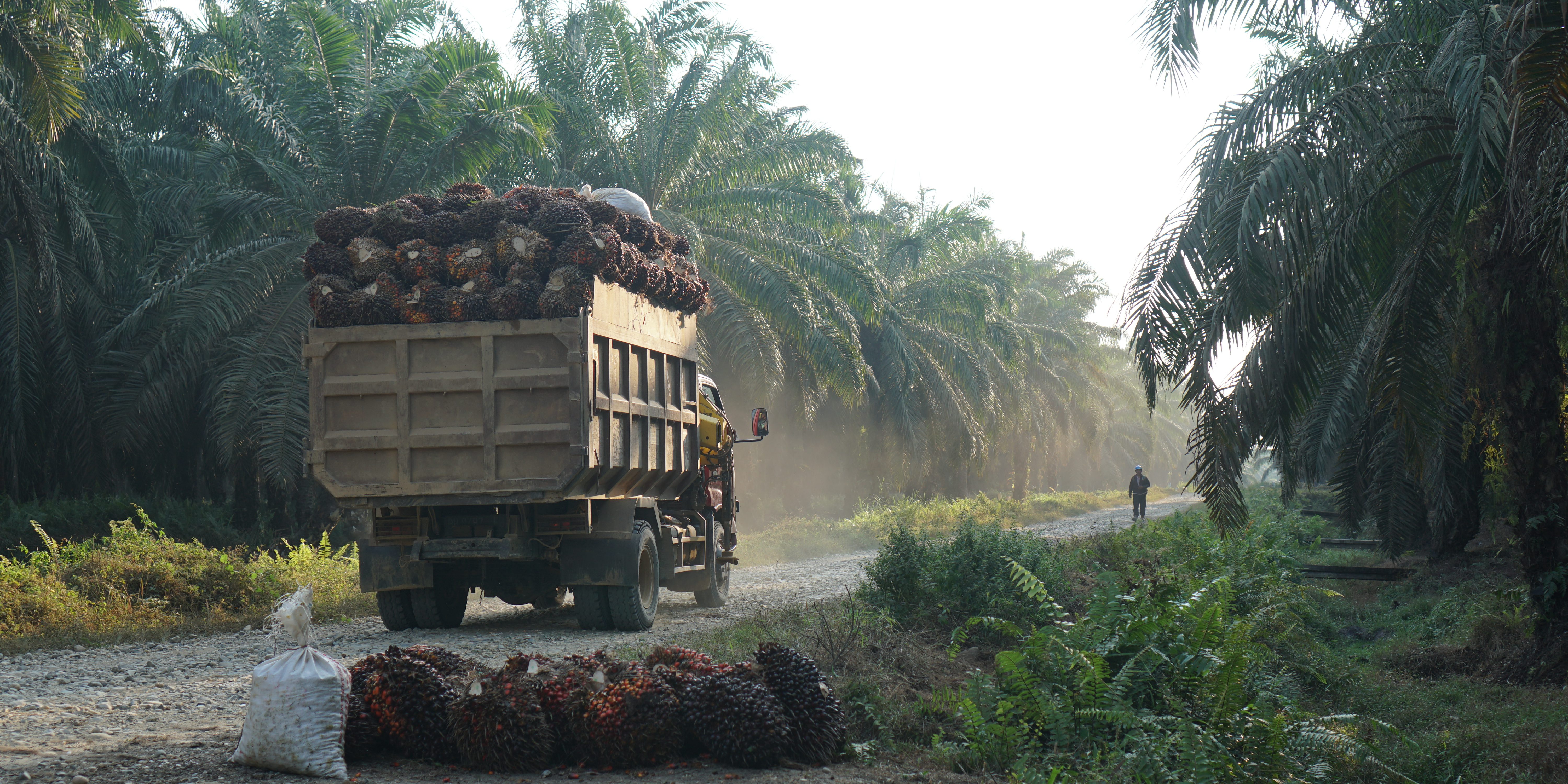 KUALA LUMPUR (Sept 19): It is inaccurate to direct much of the blame for the recent haze in Southeast Asia towards the palm oil industry, as oil palm plantations are generally not the source of burning, according to the Council of Palm Oil Producing Countries (CPOPC).

Expressing the need to correct the misconception, he said a reductionist approach that simply blames oil palm farmers is neither accurate nor constructive.

“A double standard that criticises developing countries, while ignoring other, bigger, fires, elsewhere, is troubling. The ‘blame game’ — after the fact — doesn’t help; a more serious and analytical approach is needed that puts resources into preventing fires from spreading,” he said in a statement today.

Yusof said forest fires are global problems, citing recent wildfires in Russia, Australia and California. He noted that there were no calls for bans or boycotts of either Russian products or of Australian beef and sugarcane.

In Southeast Asia, Governments — notably Singapore and Indonesia — have held the responsible actors to account, he said. They have taken action against pulp companies, noting that they were responsible for many of the fires in Sumatra.

“Yet it has been palm oil products — not paper products — that have borne much of the criticism outside the region,” he said.

Yusof explained that smallholders have used burning as part of ‘swidden’ agriculture for centuries in Asia, Europe and the rest of the world. Fire clears vegetation and the ash leaves nutrients in the soil.

“In the United States, for example, ‘field burning’ is still used across many States as part of agricultural management. Across Southeast Asia today, starting fires this way is generally illegal and in many countries is harshly punished. While there are some exceptions, usually granted by permit, these are not the responsibility of the palm oil sector,” he said.

Yusof said providing poor smallholders with alternatives to slash-and-burn agriculture is an important element for future progress. “Economic development, as in many areas, should be viewed as a potential solution rather than a cause,” he said.

On what can be done in the region to mitigate and eventually prevent the haze events, he said the longer dry seasons, El Nino events, and hotter climate may be set to continue as there is little that Governments can do on that front.

“However, substantial action is being taken already: the ASEAN Transboundary Haze Agreement has established monitoring centres, data sharing and standard responses in emergencies, as well as the establishment of a panel of experts. (It’s) an important step towards a regional approach to a regional problem,” he said.

Yusof also argued that more resources are needed, noting that Indonesia, in particular, has a large land area to cover and institutional challenges, such as maintaining a standing firefighting agency, that require assistance and support from partner countries.

Yusof said the ASEAN Secretariat, the Asian Development Bank, and research groups, among others, are looking into what more can be achieved through research, collaboration and improved planning.

“More technologically innovative solutions are also being engaged — Malaysia is preparing cloud-seeding planes to induce rainfall if the haze event threatens further in 2019.

“Water bombing, weather modification and artificial rain operations are all also being used in the Indonesian regions affected by the fires,” he added.

Time for Palm Oil Producers to Go on the Offensive: Diplomat
May 23, 2020

Sustainable palm oil? How environmental protection and poverty reduction can be reconciled
May 20, 2020