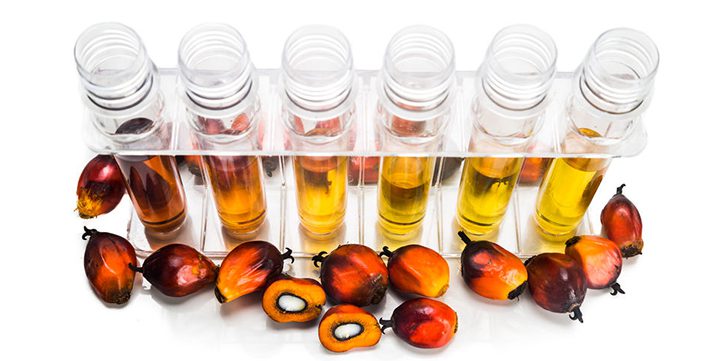 The Energy and Mineral Resources Ministry is working to secure global recognition of Indonesian palm oil–based biofuels as a renewable energy source after the European Union categorized the product as unsustainable earlier this year.

“We talked to the IEA, they don’t oppose [our biofuel]. I met IRENA, they’re neutral […] The one that opposes is the EU,” he told reporters in Jakarta on Friday.

The stances of the IEA’s 30 members, which are mostly advanced economies, and the IRENA’s 160 members are slightly more complex than the deputy minister’s statement, according to publicly available documents.

Both agencies recognize biofuels as an important renewable energy source, particularly in the transportation sector, but they are concerned that improper management might cause excess deforestation that undermines global decarbonization efforts.

“Specific bioenergy options […] are not good or bad per se. Sustainability impacts are context specific and depend on the location and management of feedstock production systems,” says the Abu Dhabi–based IRENA and Paris–based IEA in a joint whitepaper.

In other words, the IEA and the IRENA support the recognition of Indonesian palm oil–based biofuel as a renewable energy source depending on how well local players comply with industry environmental protection standards.

IEA and IRENA representatives were not immediately available for comment.

The deputy minister’s meetings are a response to concerns voiced in April by GAPKI, which says the EU ban might influence other countries to slow down palm oil consumption.

GAPKI released on Tuesday a statement saying palm oil exports hit 2.92 million tons in July, which is 15.87 percent higher than the previous month, but 9.32 percent less than in July last year.

The highest month–to–month increases in exports were observed in China, India, Bangladesh, Africa and the EU, while major drops were observed in the United States and the Middle East, according to the statement.

GAPKI attributed the high increase to the African swine flu epidemic in China and ongoing US–China trade war. The epidemic triggered lower soybean oil production in China, while the sanctions created a soybean oversupply in the US.

“There will always be alternatives. Many roads lead to Rome. There are still bigger markets such as India, China, Pakistan and Bangladesh. But we have to see the big picture. We have to stay vigilant,” said GAPKI chairman Joko Supriyono.

Indonesia’s Biofuel Producers Association (Aprobi) chairman Paulus Tjakrawan said that, despite restrictions, the EU remained the market of choice for association members because the region imported 1.8 million kiloliters of Indonesian biofuel at its peak — more than any other country.

He added that boosting exports was also critical in closing Indonesia’s trade deficit, which hit US$1.81 billion in the Jan–August period.

“I think the deputy minister made the right move. We still need foreign exchange earnings even if we meet our own energy needs,” Paulus said.