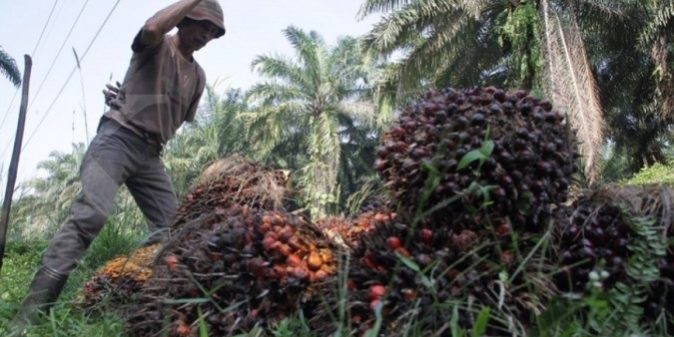 The government has finally agreed to bear the costs incurred by smallhold farmers for obtaining Indonesia Sustainable Palm Oil (ISPO) certification, a senior minister has said.

Coordinating Economic Minister Darmin Nasution said in Jakarta on Wednesday that the funding program would be part of the presidential regulation on ISPO administration, which was expected to be issued before the end of this year.

“More than 40 percent of Indonesia’s palm oil output comes from smallhold farmers, but only 0.1 percent of their plantations have been ISPO certified,” Darmin added.

The certification of the smallholders’ oil palm plantations, Darmin added, is expected to shield Indonesia’s palm oil industry from continuous negative campaigning by importers of the commodity.

The anti-palm oil campaign, said Darmin, had particularly come from the European Union, which accused palm oil of posing high risks toward deforestation. The EU has also imposed a temporary duty on Indonesian palm oil derivatives because of alleged wrongful subsidies provided by the government.