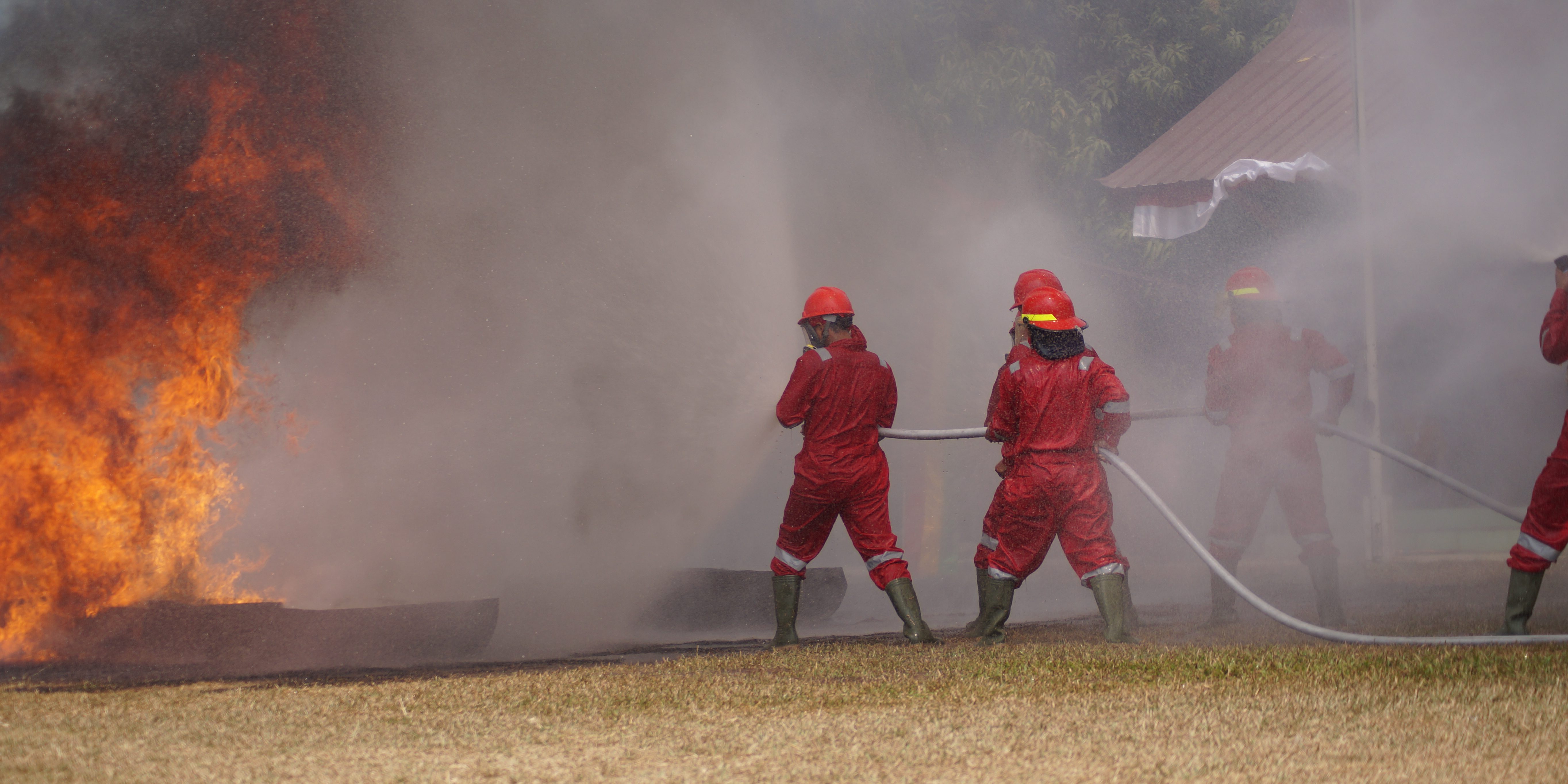 Jakarta. Astra Agro Lestari has said in a statement they have made a series of preparations in anticipation of extreme weather changes and potential forest fires during this dry season.

Working closely with the Regional Disaster Management Agency (BPPD), the National Police, the Army and the Environment and Forestry Ministry, Astra Agro already has 1,036 fire management personnel at the ready.

The company’s fire protection manager Ahmad Wahyudi said the company has been trying to actively prevent forest fires by identifying fire-prone locations inside their concession areas.

“We are implementing our early warning system, monitoring hotspots through the Sipongi and LAPAN sights. We’ve told surrounding communities to stay ready and vigilant,” Ahmad said on Aug. 15.

He said Astra Agro has invested in fire-fighting tools and training for their personnel as well as trained communities around their concession areas to work their land without resorting to slash-and-burn techniques.

“We’ve trained communities around our concession areas to prevent forest fires by campaigning for a ‘no burn’ policy as demanded by Agriculture Ministry regulations,” Ahmad said.

Siak district head Alfedri said on Aug. 13 that every stakeholder in the province of Riau is responsible for and must be committed to preventing forest fires.

The executive secretary of the Indonesian Palm Oil Association (Gapki), Maryanto, said the association holds routine meetings to share information and knowledge on how to prevent and manage forest fires.

“We’ve also made it compulsory for association members to hold routine public meetings to improve public awareness of forest fires and how to prevent them,” Maryanto said.