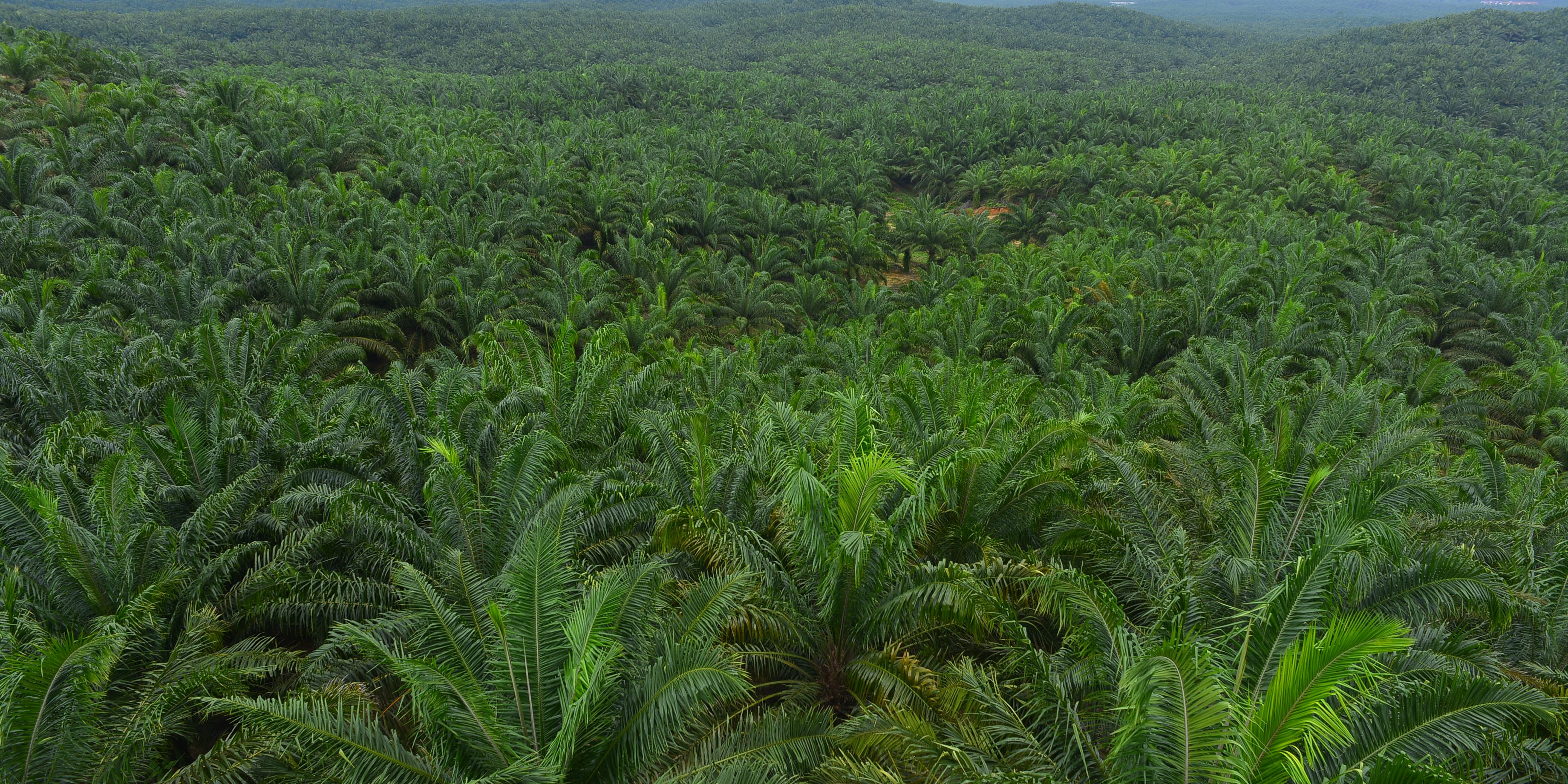 Exports of palm oil from the world’s top producer Indonesia to Europe are under threat after the EU decided that palm oil should be phased out from renewable transportation fuels due to its impact on deforestation.

The European Commission is also proposing 8%-18% anti-subsidy duties on biodiesel imports from Indonesia.

“I challenge (the Indonesian government), why are we not using tariffs, since every country uses them,” GAPKI chairman Joko Supriyono told reporters on Wednesday.

The director general of foreign trade at trade ministry, Oke Nurwan, said the government was preparing many instruments to counter the “discriminatory and negative campaign” by the EU.

“These measures may include trade remedies, filing the case to the World Trade Organization and imposing import tariffs on certain products,” Nurwan said.

European spirit makers earlier this year said they faced difficulties exporting drinks to Indonesia. An Indonesian trade ministry official said there were delays in granting import licences for spirits from Europe but denied these were related to tensions over palm oil.