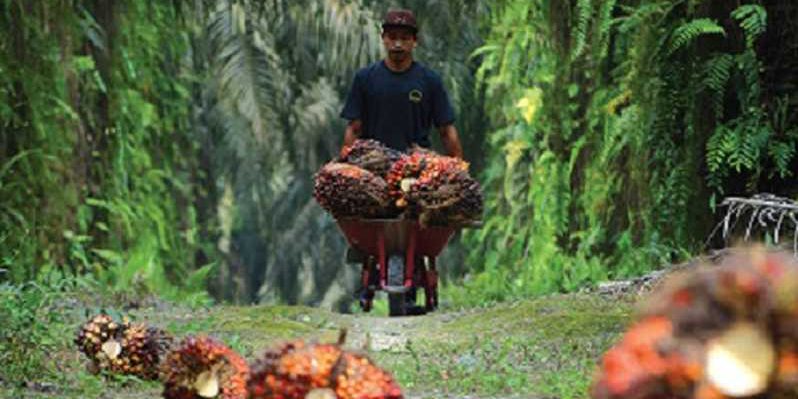 JAKARTA (Reuters) – Indonesia to issue a new palm sustainability regulation to give greater support for smallholders to get sustainability certificates, Coordinating Minister of Economic Affairs Darmin Nasution said on Wednesday.

Under the new regulation, the government will fund certification process by Indonesia Sustainable Palm Oil (ISPO) for smallholders, he told reporters.

The new decree, which needs the president’s approval, is being finalised and set to be issued later this year, he said.

The government will also invite professional participants to join the ISPO committee, which is currently controlled by officials, said Musdhalifah Machmud, Deputy Minister of Economic Affairs.