Poland against EU plan to ban use of palm oil for biofuels: Envoy 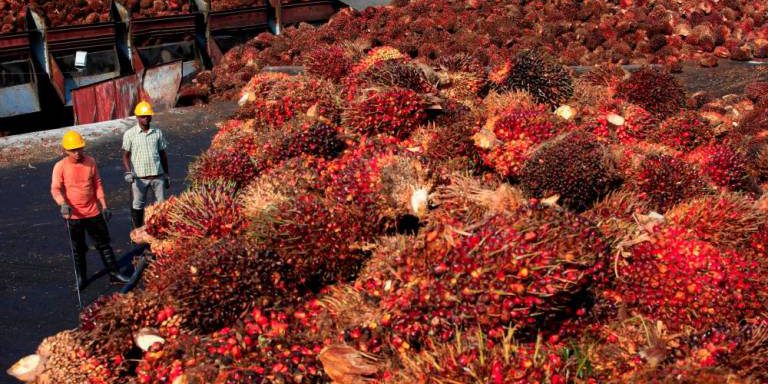 Poland is against the European Union’s (EU) proposed plan to ban the use of palm oil as a component of biofuels, and stressed that the republic does not intend to reduce the demand for Malaysian palm oil.

Polish Ambassador to Malaysia Professor Krzysztof Debnicki said that Poland – one of the major food producing countries in the EU – is one of the key recipients of palm oil, and the commodity is widely used in its food industry as well as chemical and cosmetics industries, and to a lesser extent as a component for biofuels.

“Poland does not intend to reduce the demand for palm oil despite being one of the largest producers of rapeseed oil in Europe. There is also no need for any embargoes related to Malaysian palm oil.

“Our food companies buy Malaysian palm oil through specialised Dutch and German companies. Some of the Polish products where palm oil is being used as a component are returned to the Asian markets, including Malaysia,” he said in an interview with Bernama International News Service, here.

The Ambassador said he has also presented Poland’s position on the EU ban.

“Poland’s position regarding the amendment of the EU REDII directive banning the use of palm oil as a component of biofuels was clear from the start.

“We oppose the amendments because we believe they are non-systematic, selective, and do not solve issues relevant from Poland’s point of view,” he said.

He added that there was also no certainty that the EU’s resignation of palm oil in biofuels will make the use of other plants and their production more sustainable.

“Poland, as the host of the COP24 climate conference in Katowice, supports the EU policy in the field of environmental and climate protection, but advocates a balanced approach to this issue and non-discrimination of producers of a specific type of raw material, ” he added.

Debnicki pointed out that legal regulations imposing restrictions on the export of palm oil from countries such as Malaysia may have negative consequences for small and medium producers of this raw material.

“We understand the various and often painful aspects of political and economic transition because in Poland we went through such a process ourselves after the fall of communism in 1989. Monoculture is too dependent on the needs and often the whims of external markets.

“But Malaysia’s palm oil producers should be given time to diversify other products rather than be forced into bankruptcy,” he said, and commended Malaysia’s move to achieve the Malaysian Sustainable Palm Oil (MSPO) certification for its palm oil industry.

Debnicki also remarked that he would not like the issue of palm oil to be the most important element shaping the relations between Malaysia and the EU.

“The solution is in the interest of both Malaysia and the EU as well as the individual Member States. Poland will strive and support all activities that can alleviate the current situation,” Debnicki added.

Malaysia and the EU had been at loggerheads over the latter’s proposed plan to restrict palm oil in biofuel starting 2021 and to completely phase it out by 2031.

The 28-member bloc said that cultivation of the crop had led to deforestation and climate change. Malaysia refuted the claims, calling it misleading and economically detrimental to the industry especially to some 650,000 oil palm smallholders in the country.

Data from the Malaysian Palm Oil Board showed that Malaysia exported a total of 1.91 million tonnes of palm oil to the EU in 2018, down by 4% from 1.99 million tonnes recorded in 2017. The EU is the second largest importer of Malaysian palm oil after India, buying 12% of the total palm oil produced in 2018.