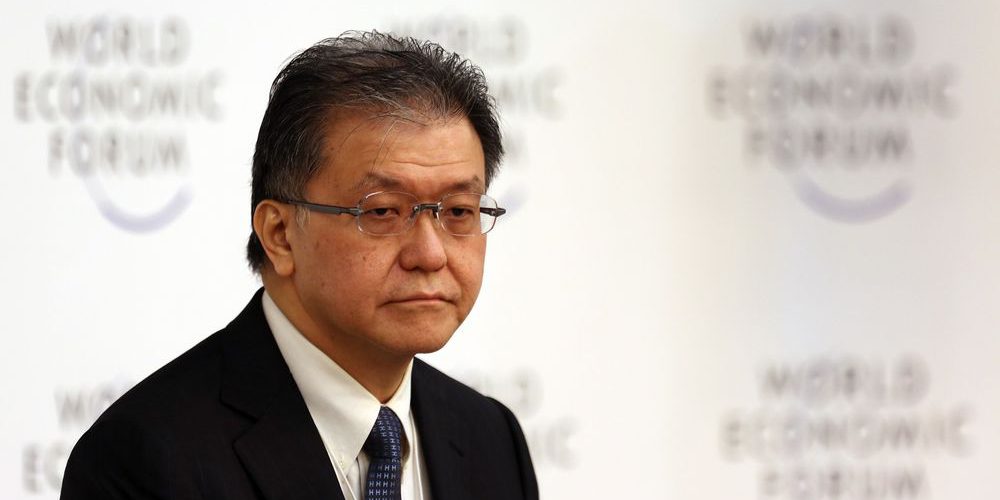 Franky Widjaja, head of one of the world’s biggest palm plantation companies, warned that the European Union’s plans to restrict use of the tropical oil in biofuel will misfire as the move will hurt growers and jeopardize future supplies of the vegetable oil.

The world needs palm oil as supplies from alternative oilseeds just won’t be enough to meet rising demand for food and fuel, said the chairman and chief executive officer of Singapore-based Golden Agri-Resources Ltd., and scion of one of Indonesia’s richest families. Buyers and suppliers will probably end up compromising to find a solution to the dispute, he said in an interview.

“I believe in karma, and I think they will get their karma,” the 61-year-old said last week, adding the EU limits on use in biofuel are irresponsible because they threaten the incomes of 17 million people in Indonesia.

The dispute between the 28-nation bloc and some of the world’s leading developing nations escalated this year as Indonesia and Malaysia, which together supply about 85 percent of the world’s palm oil, warned that they are ready to retaliate against what they see as “discriminatory” rules.

While the EU says palm oil leads to deforestation and climate change, producing nations say the claims are misleading and detrimental to countries that depend on the industry. Palm exports fetched Indonesia $17.8 billion last year and the industry contributes about 3.5 percent to gross domestic product.

The world needs the oil because the most efficient oil to produce in the world is palm, so “why you have to exclude palm oil and plant more soybean, rapeseed in order to get very little oil?” said Widjaja, whose company manages more than 498,000 hectares of palm plantations in the Southeast Asian nation.

“At the end of the day you need to sit down, after you fight and you are tired, and you compromise,” Widjaja said, referring to the way the dispute may be resolved. “Everything is like that in the world.”

Producers of palm oil, used as cooking oil and in everything from candy to cosmetics and biofuel, have been hit by declining prices and rising labor and sustainability costs. Golden Agri reported a net loss of $1.77 million for 2018, compared with a profit of $74 million a year earlier.

Widjaja reiterated that demand from energy will be an important catalyst in eventually boosting palm prices. Indonesia’s biodiesel consumption is expected to rise by 50 percent this year to about 6 million kiloliters, thanks to President Joko Widodo’s policy of promoting usage to soak up excess supply, he said. China’s use of palm methyl ester, a biodiesel made from palm oil, in shipping fuel is also seen boosting exports, he added.

Golden Agri, which sold an oilseed crusher in the northern Chinese city of Tianjin to agricultural trader Louis Dreyfus Co. in late 2017, will keep its 1-million-ton soybean processor in the eastern city of Ningbo as a strategic asset, Widjaja said. “You have some of your feet on the ground, which you can feel the water cold or hot,” he said. “I think it will add value rather than decreasing value to hold it.”