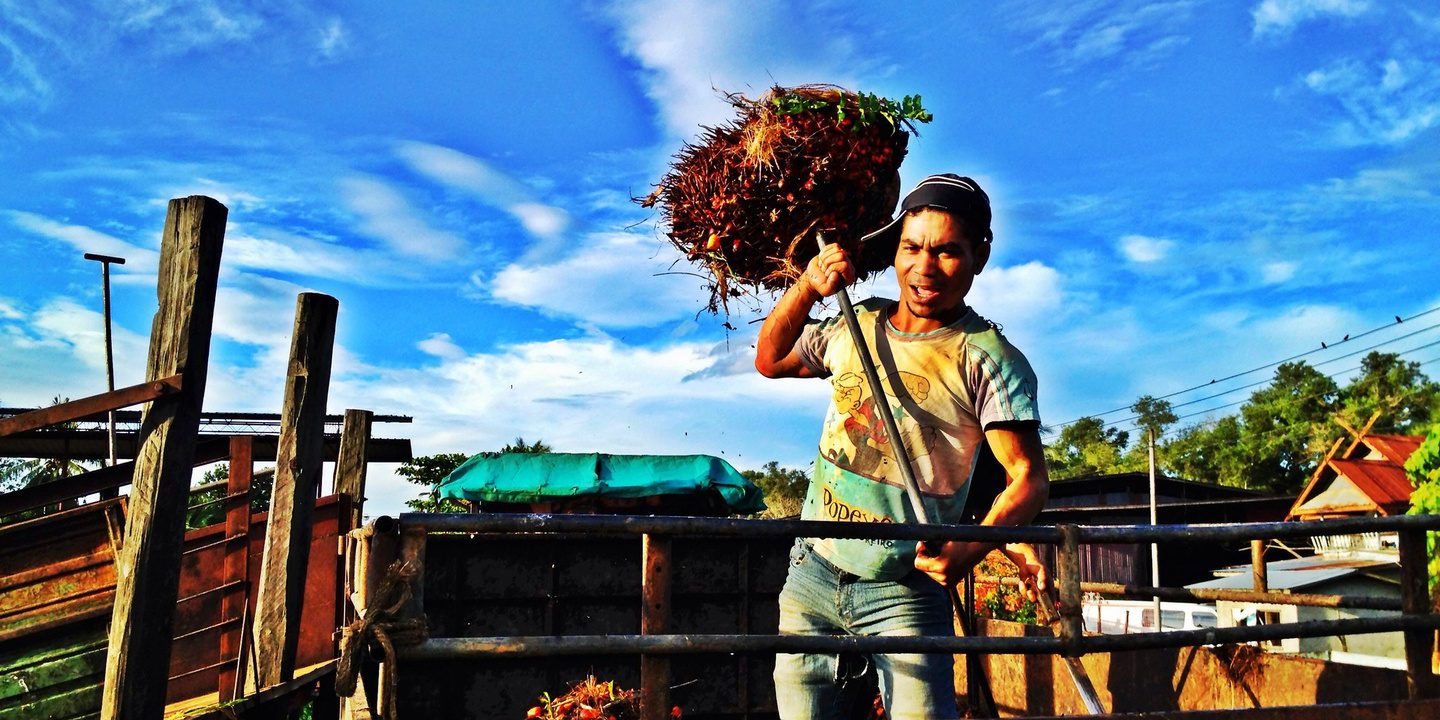 Stating that the EU labelling biofuel from palm oil as unsustainable is ‘unfair and discriminative’, a Malaysian minister has called Association of Southeast Asian Nations (ASEAN) members to defend the region’s palm oil industry.

The Malaysian government has called on its neighbours to help defend the palm oil industry against what it deems a discriminative campaign by the European Union to stop recognising the commodity as a biofuel ingredient.

Teresa Kok, Malaysia’s minister of primary industries, said this past week that member states of the Association of Southeast Asian Nations (ASEAN), should support one another against outside threats to an industry as important to the region as palm oil.

Malaysia is the world’s second-biggest producer of palm oil, behind Indonesia; together, the two countries supply more than 80 per cent of the world’s palm oil, a commodity used in items ranging from toothpaste and coffee creamer, to cookies and biodiesel.

“If the EU countries can stand united on assumptions of unsustainable production and consumption of palm oil and other forest-based products, we as ASEAN should stand tall to fight against those unfair and discriminative judgments made by them,” Kok said in her May 2 speech at the Singapore Dialogue on Sustainable World Resources. Her statement marks the latest backlash by Malaysian and Indonesian officials against the European Union’s move to curb the use of crops that cause deforestation in transportation fuel, over concerns that their production contributes to global carbon emissions. The European Commission in March.