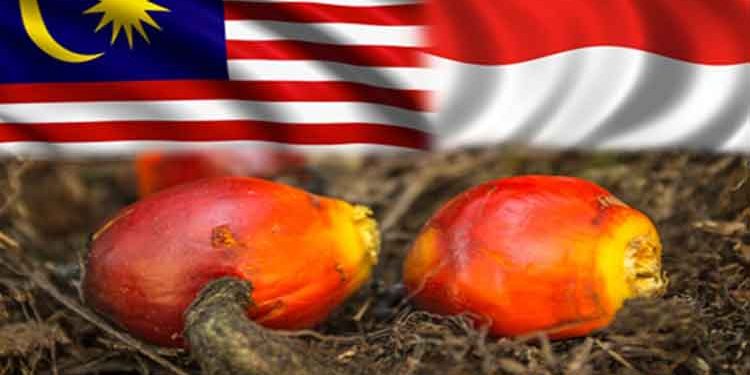 We call on ASEAN leaders to form a united front as a regional grouping to demonstrate full support to President Joko “Jokowi” Widodo and Malaysian Prime Minister Mahathir Mohamad, who have signed and sent a joint letter toeofficiallyeprotest the European Union’s plan to remove palm oil from its market.

Both Jokowi and Mahathir, whose countries produce over 80 percent of global palm oil output, created a historic moment for ASEAN last week because this is likely the first time members have jointly sent a protest letter to another country or trade bloc. They strongly warned they were prepared to take retaliatory measures. Officials also stated that the two countries would not hesitate to take the case to the World Trade Organization, in addition to taking unilateral actions.

“Both our governments view this as a deliberate, calculated and adverse economic and political strategy to remove palm oil from the EU marketplace,” Jokowi and Mahathir wrote in the April 5 letter.

Last month, the European Commission dropped the use of palm oil as a base for biofuel, blaming the cultivationof the commodity for severe deforestation. Palm oil-hased biofuels are to be completely prohibited by 2021.

“Should this delegatcd rcgulation enter into force our governments shall review our relationship with the European Union as a whole, as well as its member States. This may inelude the reviewing of our partnership negotiations, procurement contracts and key imports from the EU,” the two leaders warned.

In a letter to her ASEAN counterparts dated Jan. 14, Foreign Minister Retno LP Marsudi stated that developments in the EU were hurting the interests of ASEAN palm oil-producing States and have caused the deferral of the “elevation ofthe ASEAN-EU dialogue relations to a strategic level”. The minister urged other members of ASEAN to follow suit.

With Singapore an exception, all ASEAN members are major commodity and resource exporters. Therefore, ASEAN should send a strong warning to their trading partners, especially in the Western bloc, to think twice before playing fire with Southeast Asia.

The EU should remember that times have changed and ASEAN is in a quite strong position to retaliate against any punitive and discriminatory acts by their trade counterparts. Decades ago, European countries often acted arbitrarily citing various pretexts, such as the protection of the environment and human rights, to ensure their economic domination.

We don’t believe the EU’s palm oil policy is solely based on noble motives to protect our planet. They pretend to forget the major efforts undertaken by Indonesia and Malaysia to protect the environment. Evidently the EU opts to punish ASEAN just to protect their uncompetitive products.

Issues of human rights, labor protection, unfair trade praetiees, corruption or abuse of power are often cited by Western countries to dictate to developing nations, although they are not entirely wrong. There are still many problems, but the EU should stop using rotten tacties to force its will in trade and economic affairs. ASEAN should unite as a regional grouping to oppose such practices.