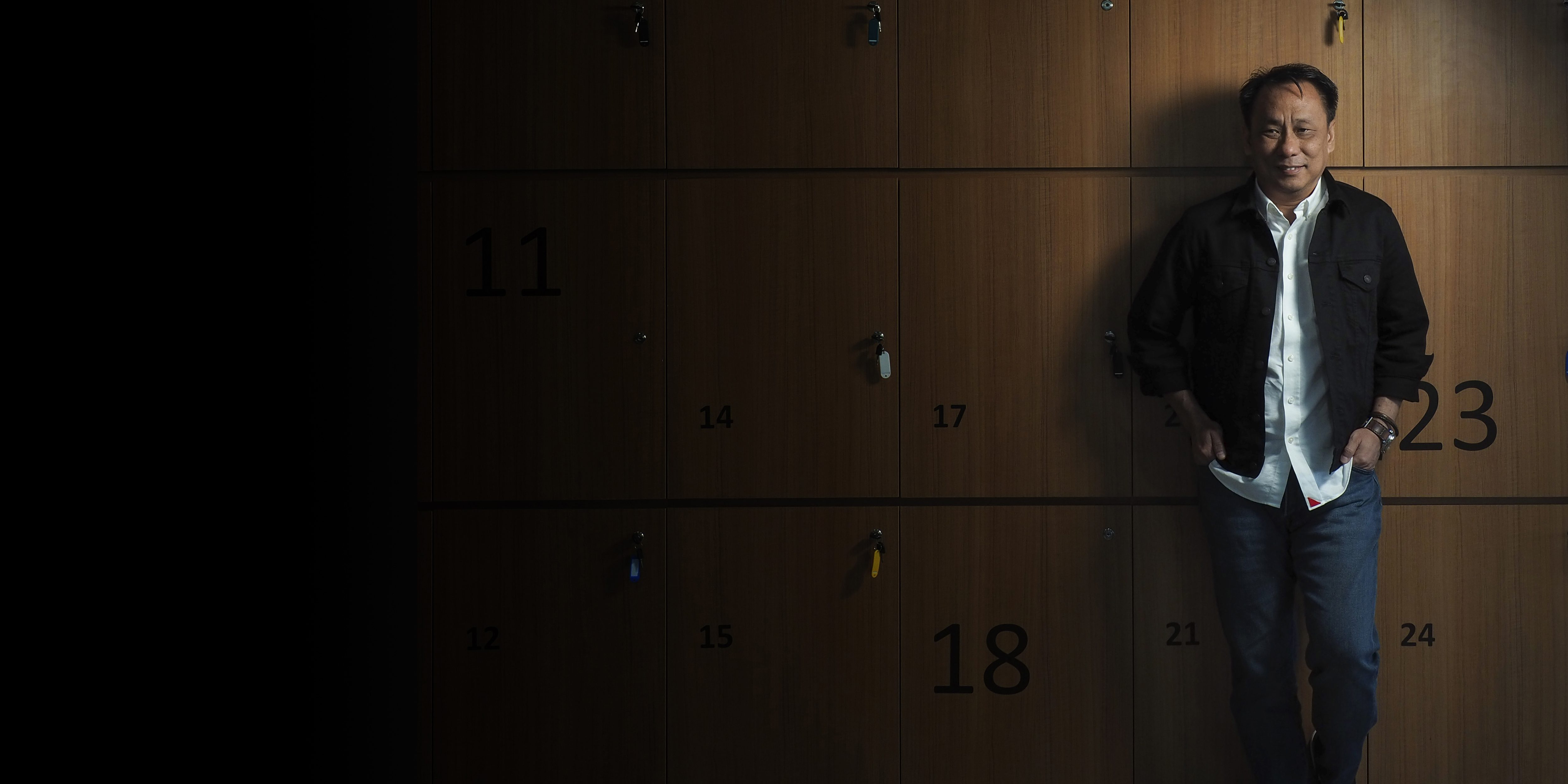 Amid tough global market challenges, the country’s palm oil producers have to start expanding in the domestic market in order to boost absorption and stay afloat.

“The challenge, for now, is to find a new market for our products if we face obstacles in the international market. Whether we want it or not, we have to open the domestic market,” Santosa said recently in Bandung.

He added that the use of biosolar for power plants offered the company an opportunity to maximize the domestic absorption of its products.

Santosa expressed hope that the government would soon implement the B100 policy, which is the use of 100 percent biodiesel as the mandatory fuel for specific vehicles.

Biodiesel is a derived from crude palm oil (CPO).

The government has implemented the mandatory 20 percent biodiesel ( B20 ) since September for specific vehicles, including trains and mining vehicles.

Santosa suggested that state-owned electricity company PLN should use renewable energy to replace fossil fuel at its power plants.

“Indonesia’s palm oil raw materials are certainly sufficient. What we should focus on now is whether it will be more profitable to use them or sell them,” he said.

The government has been implementing a B20 policy, requiring a minimum of 20 percent blended biodiesel mainly as fuel for motor vehicles, to boost domestic biodiesel consumption hence absorbing more CPO.

Indonesia has faced a number of obstacles in trading CPO, its biggest export commodity in terms of volume in the international market, due to fluctuations in global market prices and ongoing negative campaigns against the commodity in European Union (EU) countries.

However, Santosa is optimistic that the CPO business will thrive this year. He said controlling prices would be key to maintaining the business.

“We can’t let the industry suffer domestically. Our per hectare fixed cost should be adjusted each year. Industry players should also work together to ensure a healthy industry,” he said.

Santosa said the company had allocated Rp 1.5 trillion in its capital expenditure this year, Rp 700 billion of which will be allocated to maintain palm oil trees on its 5,000 ha of unproductive land, Rp 150 billion for increasing the capacity of its four existing plants and the rest for maintaining its infrastructure, including plantation pathways and employees’ houses.

“About 40 percent of the capital expenditure is for managing unproductive plantations,” he said.

The company manages 285,024 ha of palm oil plantations spread across Sumatra, Kalimantan and Sulawesi — 66,615 of which are plasma plantations.

The capacity of its plants reaches 1,525 tons per hour with 80 to 85 percent utilization. (ars)